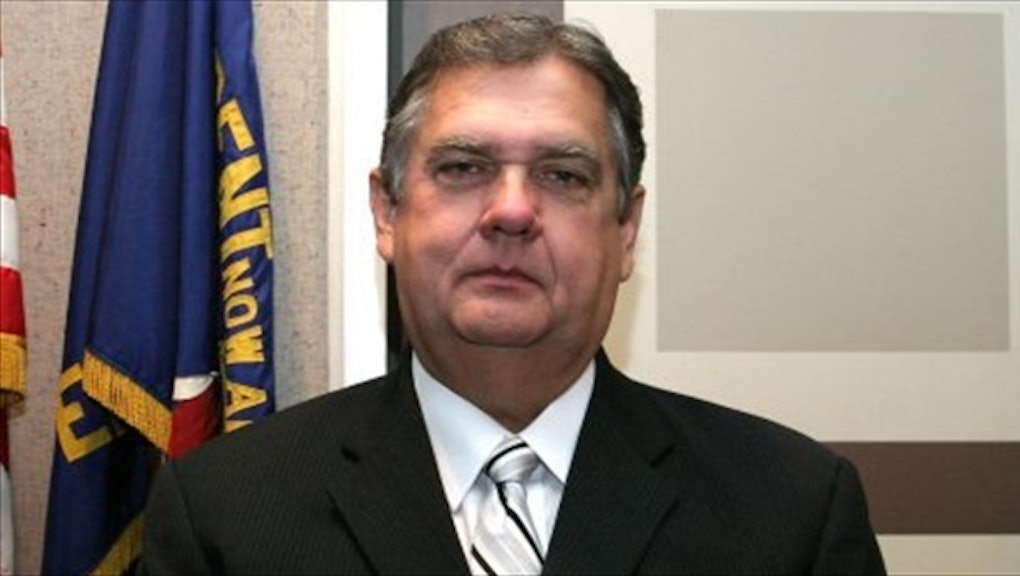 This State Wants to Bring Back Pedophile Castration

An Alabama legislator is reintroducing a controversial bill that would legalize castration of sex offenders who victimize children younger than 12. The legislation would ensure no past offender can repeat his crimes. While the bill is likely to be very popular with parents and people who believe in a robust criminal justice system, it is problematic for reproductive justice advocates.

Reproductive justice describes a very old fight. The movement advocates for people's right to choose if or when they have children, and how they should parent those children. Reproductive justice touches on a wide spectrum of issues from contraceptive equity to sexual assault. One of the lesser known problems that reproductive rights advocates fight against is forced sterilization.

The United States has a long history of forced sterilization. Well into the 20th century, doctors sterilized women of color, poor women, or handicapped women without their consent. It was a barbaric and awful practice. Powerful people would decide who was worthy of reproducing and who was not. This is what concerns reproductive justice advocates about forced castration today.

Granted legislation is is a far cry from thousands of women being mutilated unknowingly. Many Americans understand and empathizes with the goals of Alabama State Representative Steve Hurst (R) who introduced the bill. No one wants to give a pedophile another opportunity to abuse children. However, fundamental rights are not only for those who "deserve" them. Freedom of speech is not restricted to people whose ideas are not controversial. Everyone has the right to fair trial, not just the innocent. Part of respecting rights is permitting people to use them in a way that offends others. If they weren't controversial, they wouldn't need protecting.