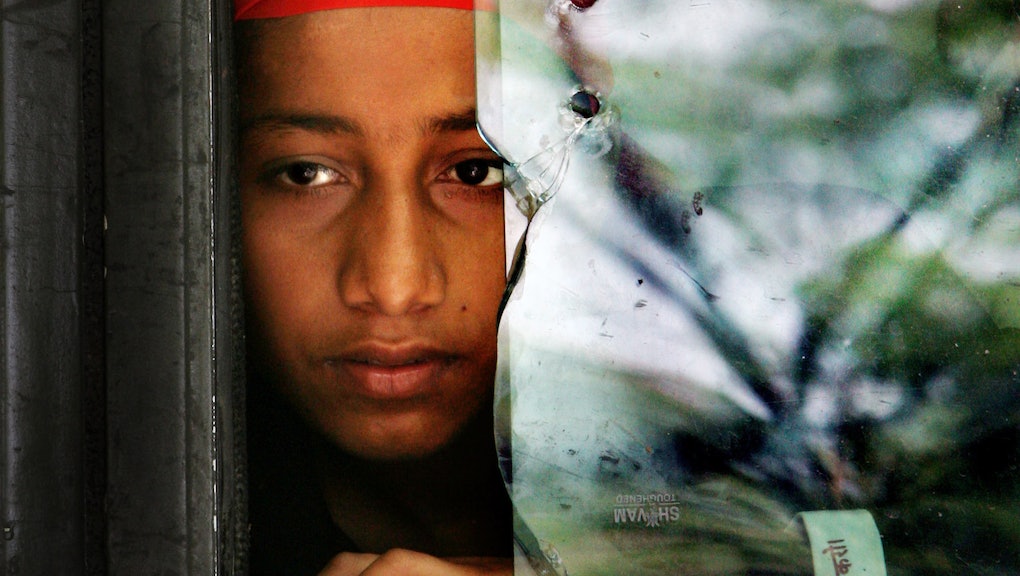 According to a new report released Thursday by the Walk Free Foundation, it was found that an estimated 29.8 million people who are in modern slavery globally based on various factors and country status and highlights the areas which need improvement and attention. The foundation itself was founded by Australian mining tycoon Andrew Forrest and the index was endorsed by former Secretary of State Hillary Clinton, former British Prime Minister Tony Blair, and Microsoft co-founder and philanthropist Bill Gates along with other thought leaders.

This information and data found in the index can only help human rights organizations to bring their efforts to more focused regions, based on where the incidences of modern slavery are at their highest.

In this inaugural index, which is said to the first of its kind, defines slavery as including debt bondage, forced marriage, and the exploitation of children. The index found that the top three countries with the highest incidences of modern slavery are Mauritania, Haiti, and Pakistan. All three were ranked based on poverty levels in each country. in more absolute terms, the top countries with highest number of enslaved people are India, China, and Pakistan. For example, in Pakistan it was estimated that “there are between 2,000,000-2,200,000 people in various forms of modern slavery in Pakistan.”

The three countries with the lowest prevalence of modern slavery are Denmark, Finland, and Luxembourg according to the report. The incidences of slavery in these countries include the exploitation of migrants, as well as children and female trafficking. Farther down on the list, Ireland, Iceland, and the United Kingdom are tied with a ranking of 160 however it does not mean these countries are slavery free only that the incidences of modern slavery are smaller. It is important to consider all the countries which hold people in modern slavery. The index estimates that the “absolute number” of people in slavery includes 162 countries. It is not all the countries in the world, but it does represent nearly all of the 7 billion people around the world. The analysis and coverage shows human rights organizations and scholars that there is still much work to be done on the topic of ending modern worldwide slavery.

The index is quite comprehensive in its coverage of countries and the foundation itself has stressed the importance of the information for understanding the depth of modern slavery. The Walk Free Foundation has announced it partnership with leading anti-slavery activists and donors for a seven-year plan to raise $100 million to combat global slavery, according to their website. This is being called the Freedom Fund and was unveiled at this year’s Clinton Global Initiative in September.

As reported in The Guardian, the index not only looks at the prevalence of slavery but also possible enslavement. It is also noted that the index is unique in its data transparency, which means all data collected is available for study and analysis. Surely, the index could use improvement with Hillary Clinton saying in a statement that it wasn't perfect, but could use improvement.

The Global Slavery Index will be published annually and consulted by a team of international experts and leaders.