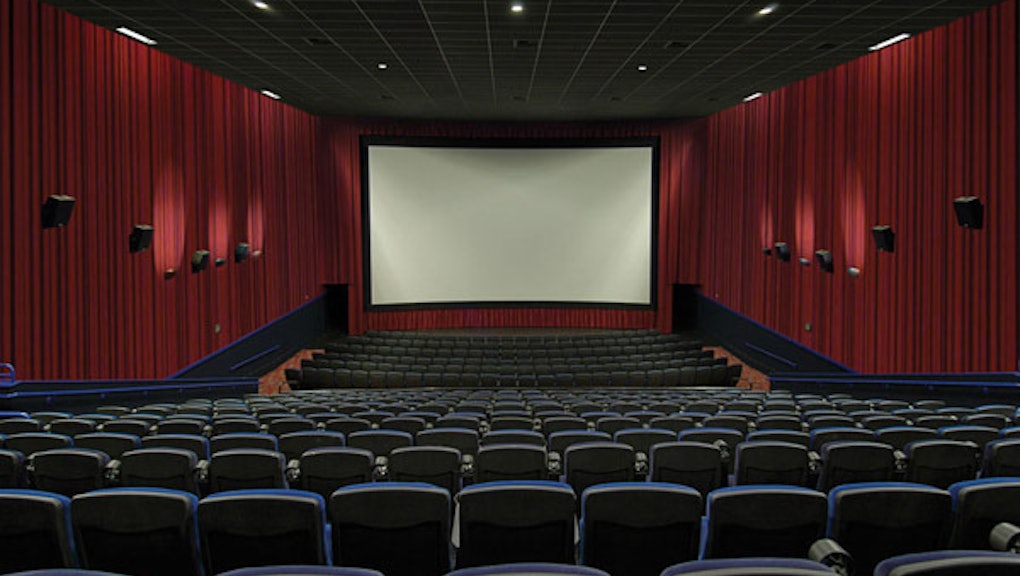 Why IsoHunt's Shut Down Won't Affect the Movie Industry

The entertainment industry won a big battle today, but it is in a losing war. Gary Fung, founder of the BitTorrent search engine isoHunt, agreed Thursday to shut down the website's operations and pay the Motion Picture Association of America (MPAA) $110 million. The settlement was the climax of seven years of litigation, but occurred just three weeks before a trial was set to begin in which MPAA-represented studios would have reportedly sought up to $600 million. Some of these plaintiffs were the movie studios Columbia, Disney, Paramount, Fox, Universal, TriStar, and Warner Bros.

The file-sharing website, which is the and 426th most visited website on the internet, now joins Napster, Kazaa, and Limewire in the club of file-sharing services killed off by either the movie or recording industry. Up until Thursday's decision, the entertainment industry had been largely unsuccessful in shutting down websites based on user-generated content, since most services could claim to fall within the "safe harbor" of the Digital Millennium Copyright Act, meaning that a company cannot be held responsible for the copyright infringement in which its users are engaged.

The isoHunt case changes this. A federal court ruled in March that Gary Fung had "red flag knowledge" of the infringement occurring on his website and could thus be held responsible. Indeed, MPAA Chariman Chris Dodd (yes, the former five-term senator and presidential candidate) stated, "[This settlement] sends a strong message that those who build businesses around encouraging, enabling, and helping others to commit copyright infringement are themselves infringers and will be held accountable for their illegal actions."

Dodd, who multiplied his salary by nearly a factor of 15 by representing the MPAA, also said that the outcome of this case would "help preserve jobs and protect the tens of thousands of businesses in the creative industries." However, one must wonder how much of that $110 million will affect normal entertainment industry workers. Certainly none of it will reach anyone in the industry outside of these major studios.

But does piracy litigation simply fatten an already hyper-successful industry, or does it stop an industry from dying? One could argue that plenty of people still pay for content because these legitimate channels can provide relatively higher quality and less hassle than the experience of downloading. Thus, downloading does not present a large enough threat to the enormously successful entertainment industry in this country. On the other hand, one could argue that movie and recording studios have a legal right to the money generated from their productions, and that piracy theft threatens the livelihoods of those in the entertainment industry.

Regardless of either side's claim, the era of downloading is here to stay. Technology has irreversibly changed industries, which have either adapted or perished accordingly. Since the U.S. entertainment industry is here to stay, it will adapt in ways to increase the accessibility and affordability of their content to compete with the alternative of downloading – an alternative that will not die with the death of isoHunt.