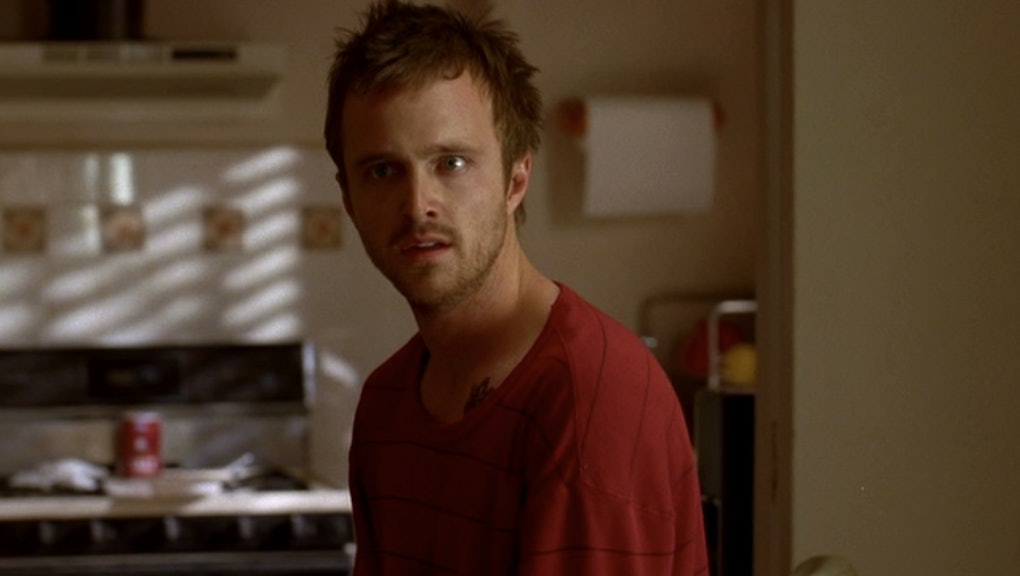 The New York Daily News is reporting that in June the NYPD arrested two men in Coney Island Brooklyn on suspicion of possession of crystal methamphetamine. Just another drug bust, right? Well it turns out that these highly-trained cops — one of whom swore in an affidavit to having professional training in methamphetamine identification — arrested and detained these men for nothing more than walking around with Jolly Ranchers candies.

That's some colorful crystal, yo.

That’s right, Love Olatunjiojo, 25, and his unidentified friend were arrested with a couple pieces of red and blue hard candies the cops thought kind of, sort of, maybe looked like crystal meth claiming the drug is found in many shapes and colors.

Kids these days! After being detained for 24 hours, the two were released after days of testing proved the hard rocks weren’t meth, but were deliciously sour treats, yo.

Unimpressed with the NYPD’s life-not-imitating-art blunder, Olatunjiojo’s lawyer Kenneth Smith said, “I don’t know if these cops have been watching Breaking Bad, but my client is not Walter White.”

Obviously not … could anyone in real life really be that amazing? Olatunjiojo is seeking damages for suffering “emotional distress as a result of the alleged false arrest, illegal search and seizure and false imprisonment.” Or as Jesse Pinkman wouldn’t say “I’m not a criminal … yo.”

Though the arrest was made back in June, the Brooklyn DA’s office waited until September 17 to officially seek dismissal of these charges.

That’s messed up, yo.