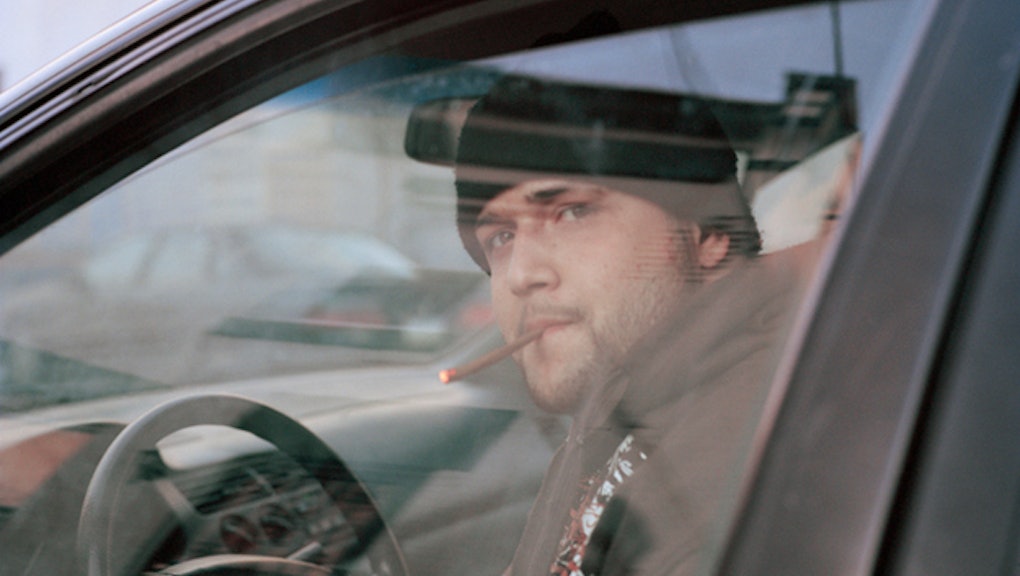 Would You Confront Your Street Harasser?

There is much I remember fondly about the semester I spent in Havana, Cuba, my junior year of college. The crumbling pastel architecture, the surreality of watching 1950s American cars zip through busy streets, spending time off from class lying on a Caribbean beach while my friends shivered through another New England winter. What I don’t miss was the street harassment I experienced there on an exhaustive, daily basis.

My program was mostly women, and not a day went by that we didn’t discuss the dreaded piropos (compliments) we received en masse while buying vegetables at the market or walking home late at night. The comments were often vulgar, and would happen multiple times on the length of one street alone. Even for those of us who came from cities (I grew up in New York) and knew catcalling as a fact of life since we’d hit puberty, it felt more invasive than other street harassment we’d encountered.

What had felt to me in New York like a mild annoyance became in Havana a consistent and underlying violation of my body and my space every time I was outside. It greatly affected the excitement of discovering a new city. I started wearing headphones everywhere. I was angry before I left the house. Sometimes it would get the best of me: I’d yell back in my broken Spanish or flip someone off, and somehow feel immediately both stupid and victorious.

Anyone who has ever experienced street harassment will tell you that it’s hard to figure out how best to respond. Sometimes you’re angry, sometimes you’re afraid, and sometimes indifferent, because it’s the fifth catcall in as many minutes. After returning home from Havana, I found that street harassment seemed to affect me more deeply than ever before. Whenever it would happen to me back in New York, or in D.C., or Philly, it seemed to spark some kind of renewed feminist rage.

Rather than screaming expletives or changing her route altogether (both valid responses), Philadelphia-based artist Hannah Price chose to photograph the men who catcalled her. The resulting portrait series, "City of Brotherly Love," is richly captivating for many reasons. Price captures a genuine moment of connection between herself and the men who harass her. There are a range of emotions on these men’s faces, and it’s easy to imagine which of them felt vulnerable, or ashamed, or open to speaking with her.

Winona Dimeo-Ediger at The Frisky writes, "Price’s decision to engage these men instead of averting her eyes and quickening her pace takes the anonymity out of the catcalling equation….Every woman knows how small and vulnerable being catcalled can make you feel — to see some of the men behind these taunts show their own vulnerability turns the entire dynamic on its head."

Though Price’s project is observational rather than aggressive in nature, she is indeed confronting her harassers and challenging the power dynamics at play.

Though Price herself has said that she is "not trying to stop catcalling" or "do some social thing" with this series, it nevertheless opens up a dialogue about gender, power, and social expectation.

Street harassment dehumanizes both parties involved, and "City of Brotherly Love" exposes and explores that experience.

I found myself wondering about these men, their stories, where this kind of behaviour can come from, is learned, and how it’s perpetuated. Though I can’t promise that I won’t shout an obscenity at the next rando who feels the need to comment on my appearance, hopefully Price’s project can illuminate the human beings behind street harassment — for women and catcallers alike.