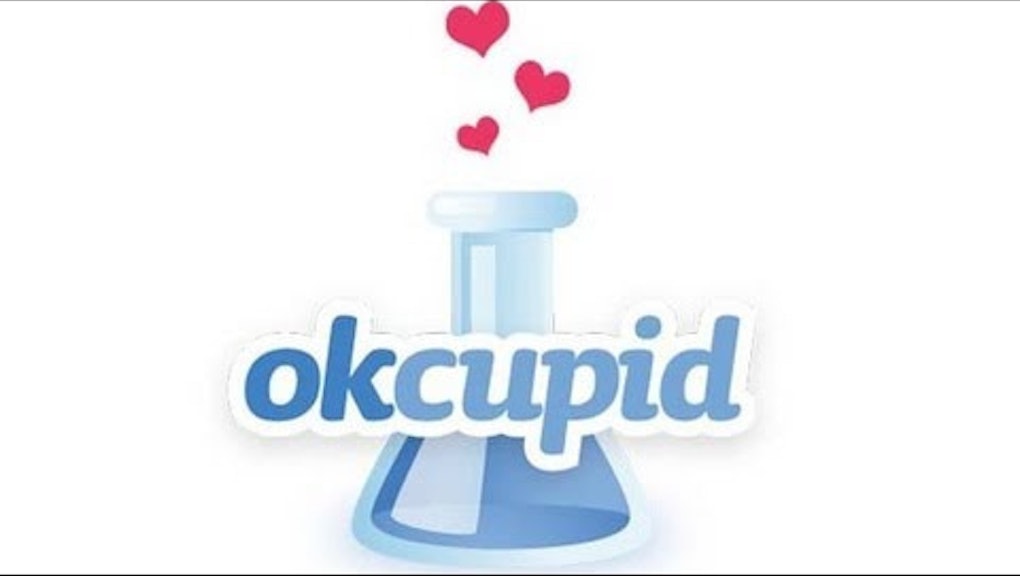 OkCupid began to advertise a paid service this month that allows premium users to filter potential dates by body type. After paying a monthly fee ranging from $4.95 to $10, users can filter between more than 10 body types, which include options such as "curvy" and "athletic."

Although the filter can block out any body type, it is clear that it is a tool primarily for blocking out fat people.

"People have strong preferences on body type. We might as well just let them admit that and save everyone some time," OkCupid co-founder Sam Yagan said in an interview with TODAY.com.

Yet as a 20-year-old female OkCupid user told me, "Not only do people who use this feature have a preference for people that aren't fat, they're making the decision to remove the profiles altogether because they don't even want to look at someone fat. I think that's the bigger problem, that people think it’s legitimate to hate fat people."

While it is easy to blame OkCupid for installing this feature, the dating website does not exist in a bubble. The filter is merely an online version of what already happens in the world.

Those guilty of deriding fat people use the excuse that obesity is a health problem in the United States. But calling people "gross" and "disgusting" does not constitute a medical diagnosis, though it does constitute bigotry. As a society, we believe that it is unacceptable to discriminate against people based on how they look; yet we do not apply this concept when dehumanizing people based on their body type.

Inexplicably, fat people have become America's punching bag. Earlier this year, a psychology professor at the University of New Mexico and a visiting professor at NYU Stern Business School Tweeted, "Dear obese PhD applicants: If you don't have the willpower to stop eating carbs, you won't have the willpower to do a dissertation. #truth." Many Americans sadly share similar attitudes, and those who are obese have suffer from social stigma and job discrimination as a result.

Fat-shaming has had a profound effect on millennials. A study reported that over half of women from 18-25 surveyed said that they’d rather be run over a truck than be fat, and two-thirds said they’d prefer to be mean or stupid.

Eating disorders are on the rise among men as well. We prize having a good figure over being a good person, and would choose a low weight over life.

You could argue that, on the whole, OkCupid users will be fine. Those who are filtered out are saved from potentially dating people superficial enough to use the filter. Also, people can get around the filter by skipping the body type question, or by simply being dishonest. As a 21-year old female OkCupid user pointed out, "Unless the site can come up with a way to detect Photoshop usage and enforce blunt honesty among users., good luck getting anyone to pay for their filter."

The larger question is what this filter says about us. It is hard to even muster outrage over this service, because fat-shaming attitudes have become endemic to our culture. You’d be hard-pressed to find an article about Governor Chris Christie that doesn’t mention his weight, as if that’s relevant to his policies.

However, just as OkCupid users would benefit from remembering that a stable relationship depends more on cooperation than attractiveness (and also that skinniness is not a prerequisite for being attractive), we’d also benefit to remember that a community can only thrive when it is accepting of everyone.