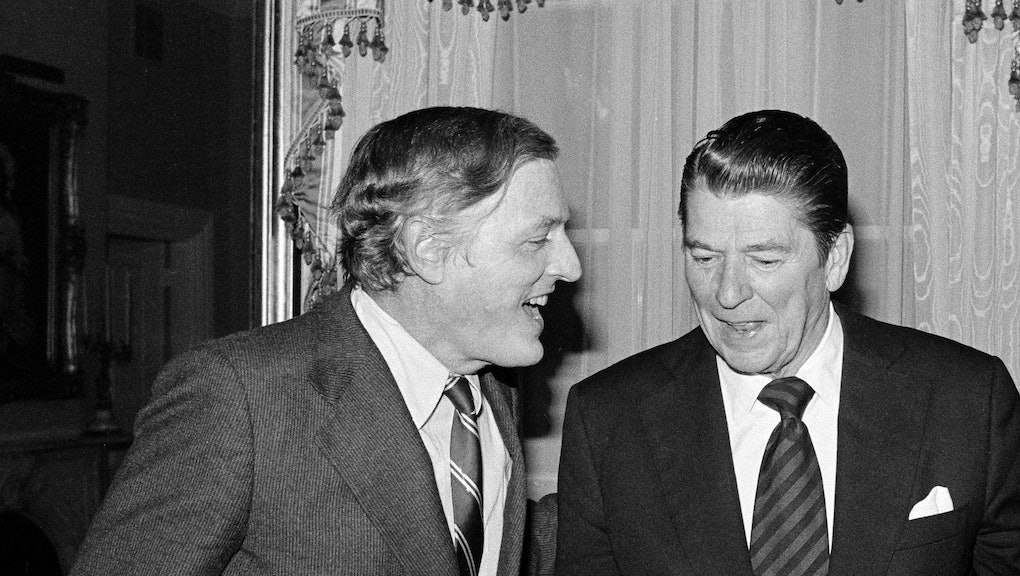 2014 Midterm Elections Require Reince Preibus to Start at Square One

Margaret Thatcher once proclaimed, “First you win the argument, then you win the vote.”  While the Republican Party scrambles to perfect its strategies, maybe all it needs is a more articulate philosophy. If the party of Lincoln wants to ever win elections again, it must begin at square one: the argument.

More specifically, moving forward, Chairman Reince Preibus needs to lead a conversation with Republicans at the national level asking three introspective queries. 1) Is the Republican Party conservative? 2) If yes, what does it mean to be conservative? And 3) What principles guide this conservatism? By identifying partisan principles, effective strategies could be developed to have avoided a shutdown that reaped zero benefit.

With furloughed employees finally returning to their desks last week, the government shutdown was finally over. Despite the laundry list of demands from Senate and House Republicans under the leadership of Speaker John Boehner and Sens. Mike Lee (R-Utah) and Ted Cruz (R-Texas), the GOP did not benefit from any concessions in the final shutdown offer, which ultimately opened the government and raised the debt ceiling. Slamming the Republicans, Obama complained, “The American people are completely fed up of Washington. Probably nothing has done more damage to American credibility in the world than the spectacle we have seen in the last couple of weeks.”

In the wake of the GOP’s “autopsy report” (the Growth and Opportunity Project) filed earlier this year, the shutdown narrative has certainly added obstacles to a Republican resurrection in the 2014 midterm elections. According to a recent NBC/Wall Street Journal poll, 53% of Americans blame the Republican Party for the recent shutdown (22 points higher than those who blame the president.) Although Republicans will likely retain the house until the end of the decade due to redistricting models, Senate, Gubernatorial, and national races will certainly be affected by the party’s recent behavior — races this November, like Virginia’s governor’s race, are already feeling the effects.

National Review founder William Buckley, Jr. once expressed, “We should support the most conservative candidate who is electable” (often labeled “the Buckley Rule”). This rule necessarily implies that there is an understanding as to what conservatism is. Recent GOP infighting has once again made this challenge sentient. Whether it is Senator Thad Cochran’s primary battle against Tea Party candidate Chris McDaniel or Sen. Mitch McConnell’s nomination against Matt Bevin, those in the GOP are trying to determine the party’s conservatism at the ballot box.

However, this will only continue to fracture an already factionalized national party. Instead, the national party must determine its principles and its philosophical frameworks more articulately, because when they do, the party’s strategies (whether electoral, parliamentary, or other) will have criteria from which to compare and challenge specific issues. Without providing a framework, the GOP will continue to be divided.

Following John McCain’s inevitable electoral collapse against then-Senator Barack Obama, the GOP recognized its defeat at the national level. Four years later, President Obama once again took a landslide victory from the Republicans against an imprecise, mediocre Mitt Romney. Unfortunately for the party, gone are the days of Barry Goldwater’s “extremism in the defense of liberty” and George W. Bush’s “compassionate conservatism.” If the party ever wants to win again, it needs to trade in its pale pastels and identify itself with what Reagan labeled a banner of “bold colors.”