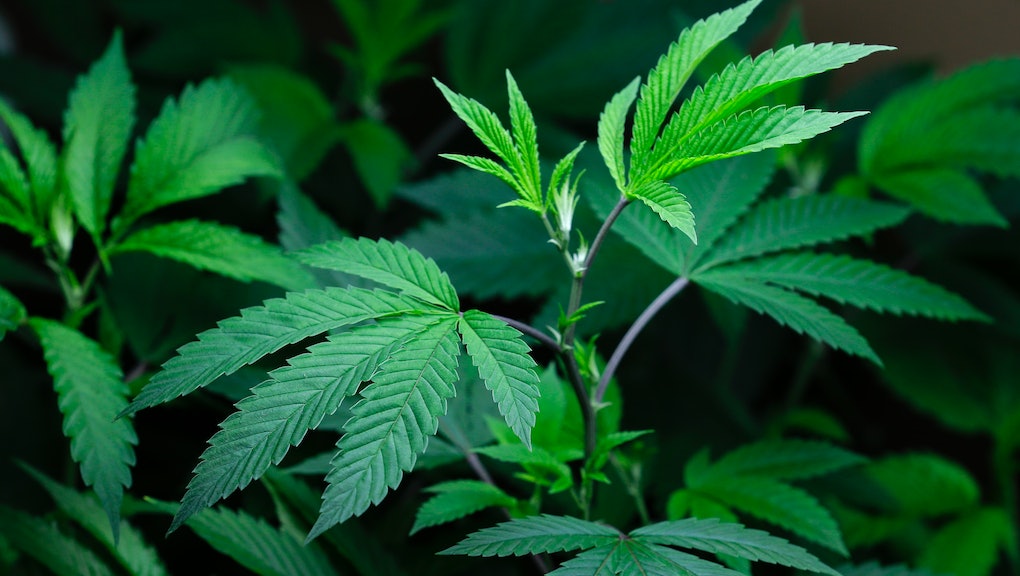 In the recent case, Wyoming, a city in Michigan, implemented a zoning ordinance that declared that the city would follow federal drug laws rather than those of the state. While the state had decriminalized medical marijuana, the federal government still did not recognize the drug as having “legitimate medical use” under the Controlled Substances Act. Unsurprisingly, the Michigan Court of Appeals struck down the ordinance, since state policy takes precedence over the policies of individual cities. However, the court ruled in favor of Wyoming on the larger issue – Michigan’s vote legalizing medical marijuana was null and void because it contradicted the federal policy. The precedent case, Raich v Gonzales, which radically expanded the Commerce power, ultimately makes it unlikely Michigan's law will be reinstated.

The ACLU argued in its brief that Michigan's policy does not contradict the federal government's marijuana ban. The state law declares that, “[a] qualifying patient who has been issued and possesses a registry identification card shall not be subject to arrest, prosecution, or penalty in any manner, or denied any right or privilege…”  The law does not “require the violation of federal law or stand as an obstacle to the implementation of federal law,” and can therefore remain, according to the ACLU.

However, higher courts will probably disregard these arguments on the basis that federal law is supreme in the case of regulating the usage of drugs, under the Commerce Clause. In Raich v. Gonzales, the Supreme Court ruled that “Congress may ban the use of marijuana even where states approve its use for medicinal purposes.” The court decided that growing marijuana for personal consumption in state still qualifies as interstate commerce, since it is part of a greater regulatory scheme and can impact interstate sales of other prescribed painkillers. Justice Scalia argued in the case that although personal cultivation of medical marijuana is not interstate commerce, under the Necessary and Proper Clause, it becomes so. This is perhaps the furthest reach that the Commerce Clause has ever been given, one that is completely devoid of any constitutional basis.

The newest interpretation of the Commerce Clause is in fundamental conflict with the “few and defined powers” the Constitution grants the federal government. It makes many constitutional tests redundant and breaks the standard balance of power between the federal and state governments. The Commerce Clause should be pushed back to only economic-based arguments as it was before 2005. The clear statement test, in which the federal government has to “unquestionably” call for the overturning of a state law in order for this to have an effect, should be reinstated.

However, it is unclear what the federal government can actually do to limit medical marijuana use. Even if the Michigan law is overturned in court, in practice, the effects will be minimal. California still protects the use of medical marijuana, even after the Raich case seemingly reversed it. Attorney General Eric Holder has said he will not make a priority of pursuing those who take marijuana for medical purposes, nor will he interfere with the legalization of the substance in Colorado or Washington. Although there have been sporadic federal raids on dispensaries in those states, the fact that the federal government ultimately does not have the resources to enforce its policies will force it not to interfere at all. Perhaps practical implications will ultimately have to triumph against unprecedented and unenforceable legal doctrines.