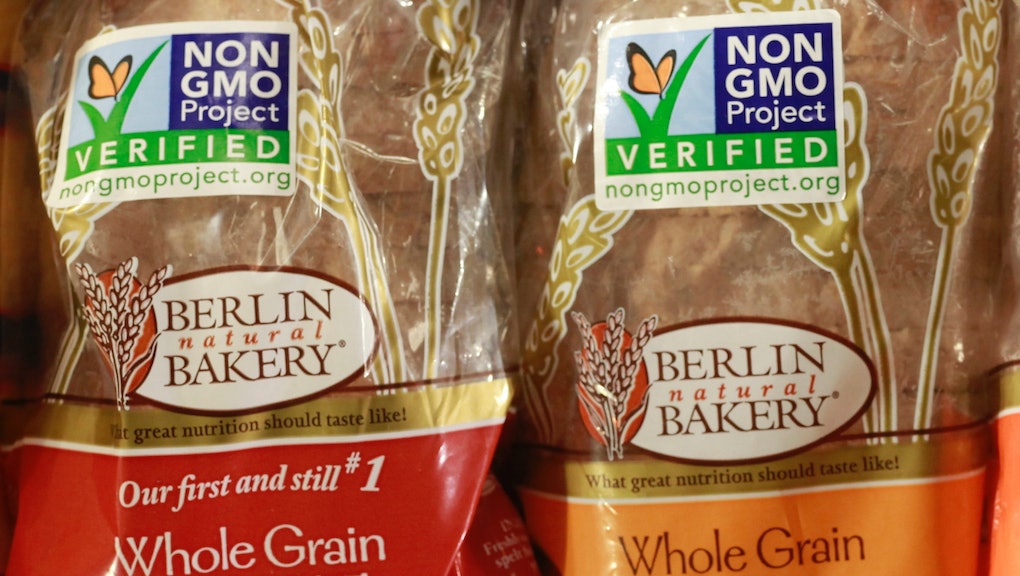 Paul Koretz and Mitch O'Farrell, two L.A. city councilmen, introduced a motion on Friday that calls for Los Angeles, Calif. to become a "GMO Free Zone." The motion would prohibit the growth of genetically modified (GM) crops within the L.A. city limits.

L.A. is a strange place to be at the forefront of this movement, given the city's obsession with plastic surgery and superficial appearances. However, 52% of residents voted for Proposition 37, which would require the labeling of genetically modified food products on sale.

At first glance, the composition of food the outer appearance of people seem like contrasting ideals. However, it does make sense that people living in a city who care so deeply about how they look would want to eat foods that contribute to this end.

Friday's proposal states, "The Los Angeles City Council has established a strong precedent for acting on behalf of its constituents when state or federal authorities will not." Passing this proposal would place L.A. among the trendsetting ranks of the 60 countries that have already passed significant restrictions or outright bans on the production and sale of GMO products.