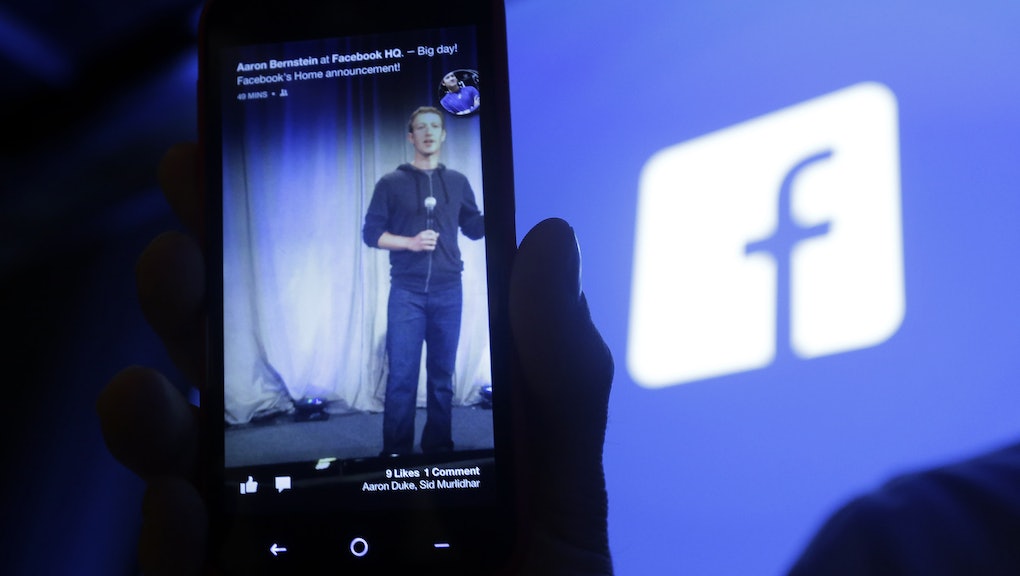 Immigration Reform 2013: Fwd.us and Mark Zuckerberg Are Not Progressive Allies

The world's highest-paid CEO has clear priorities when it comes to immigration. In announcing FWD.us, Zuckerberg described three problems: "... why do we kick out the more than 40% of math and science graduate students who are not U.S. citizens after paying to educate them? Why do we offer so few H1B visas for talented specialists ... ? Why don't we let entrepreneurs move here even when they have what it takes to start new companies that will create even more jobs?" To Zuckerberg, immigration reform is about building "a knowledge economy" and attracting the "most talented and hardest-working people." It is about filling tech industry job openings in science, technology, engineering, and math (STEM) fields. These are surely important goals, but they are only part of the picture.

Comprehensive immigration reform must also address plight of all 11.5 undocumented immigrants already in the U.S., including those who are poor and unskilled. It must help the 75% of farmworkers who are non-citizens, including the 95% of those who have no education beyond high school. FWD.us does support a "pathway to citizenship for immigrants currently living in the United States that do not have legal status," but one only needs to look at the application for Zuckerberg's hackathon to see what type of undocumented immigrant he is fighting for. What about those who have no answer to "Which programming contests have you participated in and how did you do?" or "What github projects have you contributed to?" When the negotiating gets tough, will the Silicon Valley immigration lobby bail on those undocumented workers most desperately in need?

Liberal groups were shocked in May when FWD.us paid for ads that attacked the Obama administration's health care law and supported the Keystone XL pipeline. But it should come as no surprise that the lobbying efforts of Zuckerberg, rapacious capitalist par excellence, are anything but selfless.