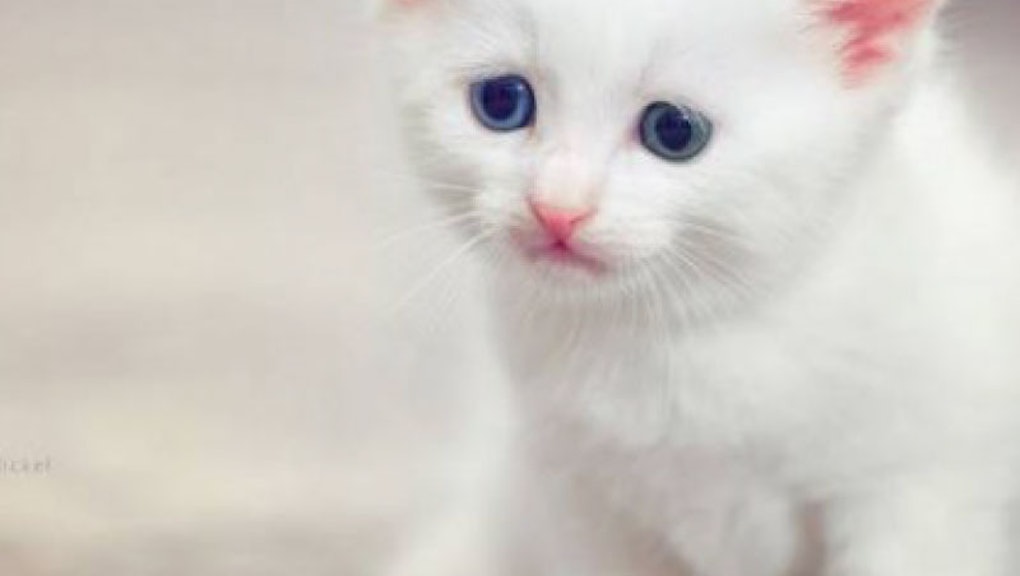 Cat Memes Take the Fight Against Obamacare to Young People

Cat memes are one of the cornerstones of the internet. Online pictures and videos of cats have inspired websites and an annual film festival that brought in at least 13,000 attendees.

Millennials thus are particularly concerned with the effect the law will have on them. Because of this, Issa’s campaign is brilliant. By reaching young people in a format that is familiar to them, Issa bridges a generational gap and directly engages a demographic that might otherwise be overlooked.

What do you think? Is this a brilliant tactic? Should politicians rely on captioned pictures of cats to communicate with millennials more often?