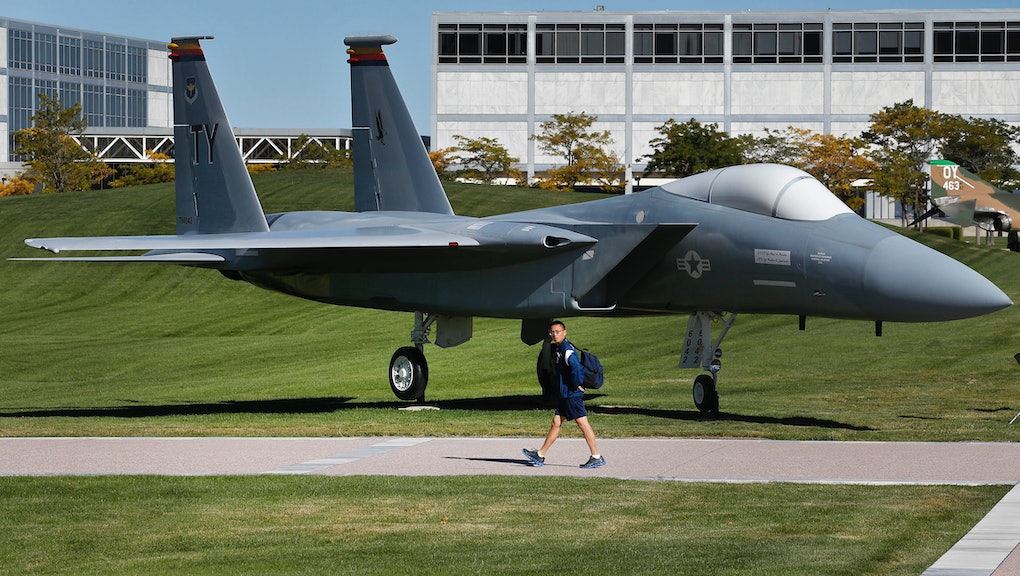 Like a scene out of a spoof spy movie, the Air Force officers in charge of activating the launch codes on nuclear armed missiles left a blast door open at least twice when one of crew members inside fell asleep. Blast doors help prevent terrorist attacks and intruders from entering the underground command posts.

According to protocol, the blast doors must remain shut when unoccupied. One crew member at a time may sleep on duty, but both must be awake and capable of detecting an unauthorized act. Sleep breaks are allowed during one 24-hour shift as long as the door is completely shut.

The sloppiness is connected to reports of low moral within the launch crew amid other violations, such as a failed safety inspection and the removal of a two-star general within the unit.

The first reported incident occurred last April at Minot Air Force Base in North Dakota. There, two of the officers admitted to leaving the door open, and said they had previously committed the same violation without getting caught. A month later, a second incident was reported at a Malmstrom Air Force Base in Montana where the deputy commander was caught napping with the door wide open by a maintenance worker. She later admitted to the violation after previously denying it. None of the officers faced a court marshal, but they did receive fines and letters of admonishment.

Fortunately, the blast doors are not the only line of defense against an intruder. Entry to the underground bunker is accessible only by an elevator controlled from another building. To reach the elevator, one must navigate undetected through armed Air Force guards and a web of security cameras, which is virtually impossible.