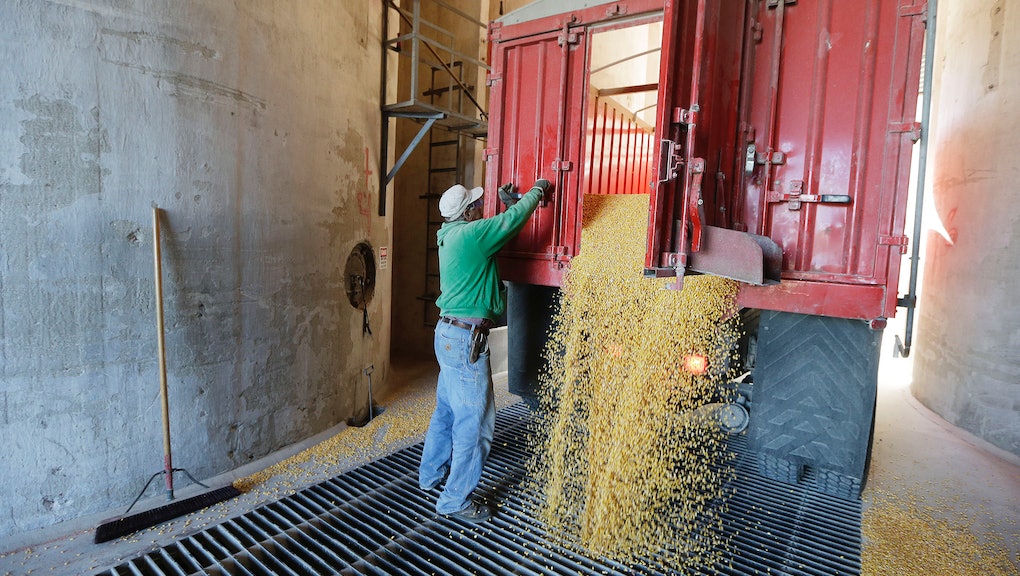 4 Tariffs the World Would Be Better Without

Sony recently came under fire in Brazil for selling the Playstation 4 for $1,845 whereas it is only $400 in the U.S. But if you think Sony price gouging, as many have decried, think again. The main culprit for this 461% difference is governmental, or more precisely, import tariffs. According to Mark Stanley, Sony general manager for Latin America, import tariffs make 63% of the Brazilian PS4 prices. Without them, PS4 would only cost about $800.

This is yet another example of a successful candlemaker petition: Incompetent producers gang up and lobby for the government to prevent foreign competition. As a result, they create have a monopoly on the domestic markets, which increases prices and impoverishes people.

The U.S., despite considering itself a beacon of freedom, is not far from those candlemakers. Here are four tariffs that have had drastic consequences.

Although definitely not the healthiest food, sugar remains a staple of everyday cooking. Unfortunately, people and businesses in the U.S. have to pay about twice as much for their sugar compared to the rest of the world. This results in $3.86 billion wasted and lost because of tariffs. As a result, people had to rely on alternatives, which are equally unhealthy (see "corn").

To add insult to injury, sugar producers are also heavily subsidized. Not only are consumers paying more for their inefficient production, but are also paying taxes for their production.

Government interference in corn is perhaps most controversial. It decimated Mexican agriculture because farmers can't compete with U.S. corn "dumping." This may explain the U.S.-Mexico immigration problems.

The problem is also financial. In the past 18 years, taxpayers have been "giving" corn farmers nearly $92.5 billion, most of which benefits a mere 10% of the producers. These subsidies have given rise to a strange occurrence: Fruits and vegetables are 30% more expensive than they were 35 years ago, while soft drinks (using corn syrup) are now 34% cheaper.

Speaking of health, the use of high-fructose corn syrup, developed mainly because of high tariffs on sugar, is widely blamed for the obesity crisis in the U.S. Corn also increases the content of omega-6 fatty acids in meat and oil, which is linked to inflammation in the body.

The orange industry, especially in Florida, is a prime example of candle makers trying to fight the sun. Many frosts in the Sunshine State during the 70s and 80s killed crops, which helped Brazil become the largest orange juice producer in the world. Even if Brazil subsidizes its agriculture, its warm climate and cheap labor give it a comparative advantage.

So to "protect" the industry from Brazilian oranges, many tariffs were raised. Even today, producers claim that without them, the industry is done. As a result, orange juice is more expensive in the U.S.

Protectionism aims at enabling an industry to thrive and create jobs. Unfortunately, most of the time, the opposite happens, as can be shown with steel since Nixon. The tariffs were meant to save jobs in the steel industry ... at a minimum cost of $240,000 each.

This shouldn't be a surprise. Since protection is a hidden tax, it increases cost everywhere, and makes people poorer, especially given the wide array of uses for steel. And besides, commerce is two-ways. By importing steel, the U.S. can export grain in exchange. So imposing a tariff ultimately inspires retaliatory tariffs.