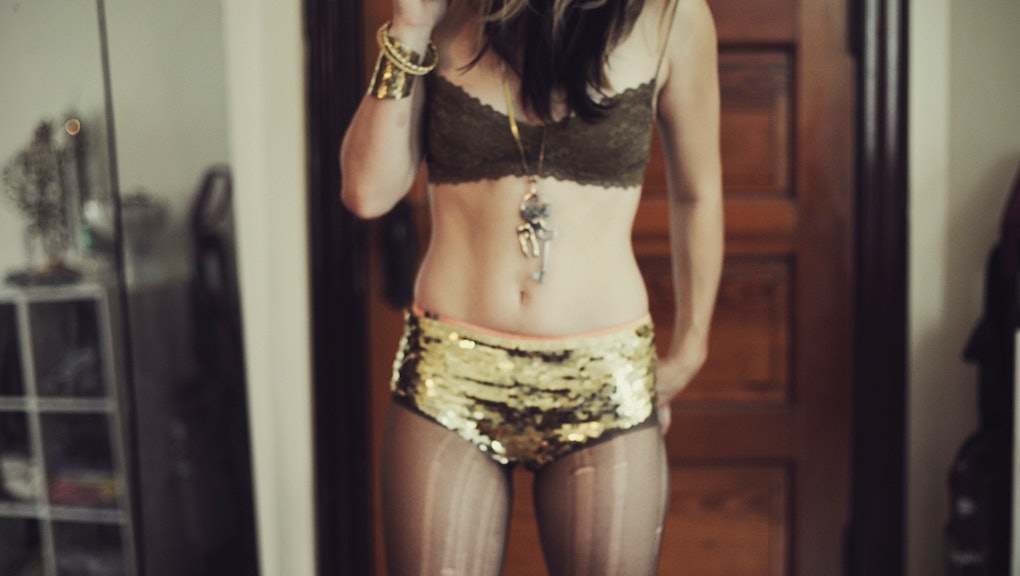 Bennett, who is pursing a law degree at Pepperdine University, recently decided that something simply must be done about the nefarious scourge that is internet pornography. She also decided that she knows better than the decades of Supreme Court precedent regarding obscenity, as she posed her own test in a hilariously out-of-touch paper published by the Witherspoon Institute, a conservative think tank.

The policy piece's biggest flaw, however, is that it misunderstands the very American morality that it purports to protect. Bennett isn't saving Americans from pornography, but demanding that they abandon their moral code in favor of her own. After all, according to a Witherspoon Institute book cited by Bennett herself, "roughly 50-60% of both genders find pornography use 'acceptable.'"

We can only hope that Bennett will one day join the rest of us in our moral turpitude, or at least leave us alone to wank in peace. After all, if Bennett's law career takes off, she might eventually be able to reinstate movie day at the Supreme Court.