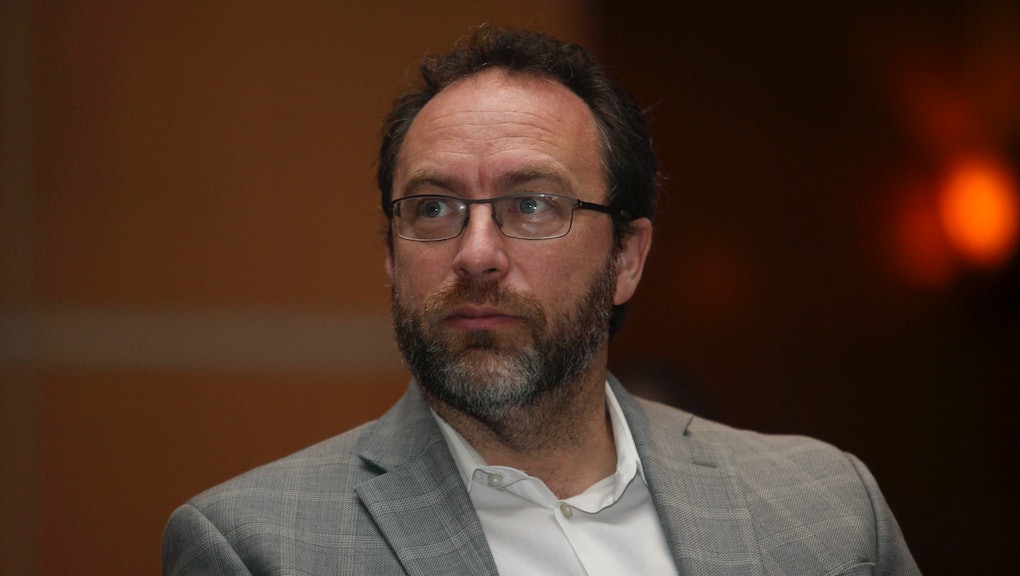 Wiki-PR Lets You Game Wikipedia By Hiring Its Editors

Wikipedia, the net's sixth most populate site online, is probably one of your go-to resources for information — you've probably user it at dinner, over coffee, heck, even the bathroom. But what if I told you those stats you shared with a friend weren't from an out-of-the-woodwork expert editing their field's Wiki? Sue Gardner, executive director of Wikimedia Foundation, announced last Monday that this might be the case. Paid editors have been representing companies and causes on Wikipedia in unprecedented numbers.

Wiki-PR, whose Google header states "Wikipedia Writers for Hire," reports that they represent 12,000 people and corporations on Wikipedia. As a self-labeled research firm, Wiki-PR offers to create a Wiki of your choice for $500-$1000, and maintain the page with the ability to undo unauthorized edits 24/7 for $50 a month. The service seems like a great safeguard from trolling community members, and for protection of your online image, but it's also the co-opting of pages that are meant to democratize the collection and preservation of information.

Jordan French, PR Officer for Wiki-PR justified the company's model in an email to CNET, saying "Our people do a lot of work for free on Wikipedia, just because it's interesting and helpful to the Wikipedia community." And clients of Wiki-PR have noted "I know [Wikipedia has] editors where they read stuff to make sure it's valid."

Okay, maybe ... If the Wiki-PR didn't also employ Wikipedia administrators. Yes, that's right; the people submitting the content and approving it are on the same payroll. In public institutions (Wikipedia might as well be) there's a word for that: corruption.

Sue Gardner realizes what a blow this could be to Wikipedia's image, and the gravity of all the Wikipedia data we consume being a sham, when she notes that "with a half a billion readers, Wikipedia is an important informational resource for people all over the world." Luckily Wikipedia's Terms of Service forbid "attempting to impersonate another user or individual, misrepresenting your affiliation with any individual or entity, or using the username of another user with the intent to deceive." So the paid editors should be easy to ban. It may be a disincentive to the creation of quality content, but at the very least it forces us to just be ourselves, and there's something sort of beautiful about that.

Plus, letting Big Tobacco re-write history would be about the worst thing ever.