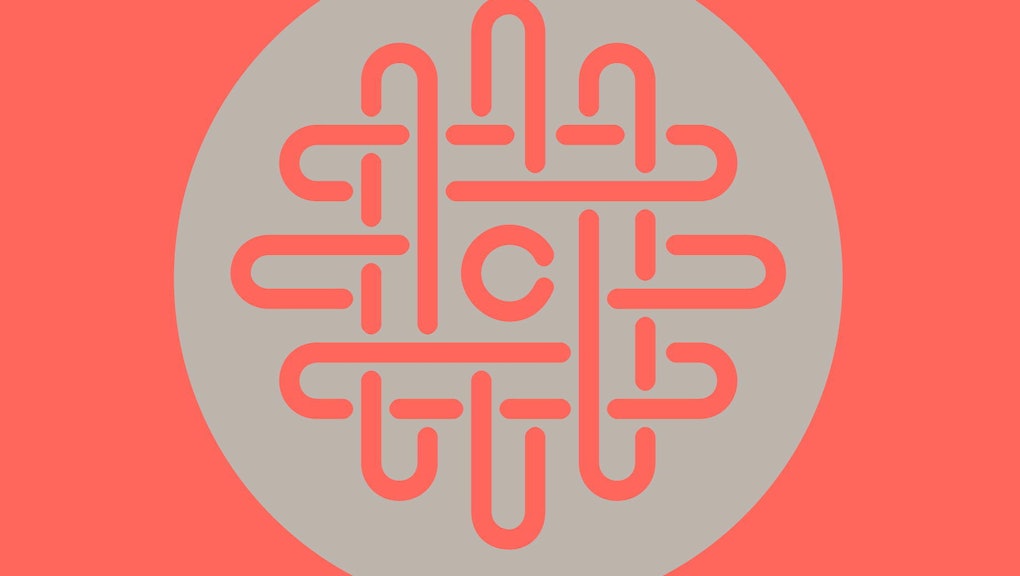 I stopped watching TV cold turkey when I went to college in 1985 because I thought it was too invasive. That same year, as I started college and ended my relationship with television, the internet arrived at our university. Surprisingly, the first academic department to be wired into the World Wide Web was religion, but we were all intrigued. Unlike television, which seemed so "one way" as a communications technology, the internet was different. It seemed to hold a vast democratic promise. With the arrival of Web 2.0's participatory culture 10 years ago, cyber-cheerleaders promised a "brave new world" of communications — more democratic, more egalitarian, more exciting than anything television could ever offer.

Yet that optimism has been tempered with fear. Once the internet seemed inclusive, now it seems all-encompassing, and its future is anticipated with more fear than optimism. Novelist Dave Eggers sets out to explore this question in his gripping new novel The Circle. Set in the not-too-distant future, Eggers' story takes us inside a shiny-happy California-based media corporation called the Circle, the world's most powerful internet company. The Circle'rs have absorbed Google and all its other competitors, managing a universal operating system linking together all Circle users' data in one convenient account: emails, banking, social media platforms — the works. Eggers' novel is a compelling exploration of how individuals excitedly opt into a corporately-controlled culture of complete surveillance billed as a "community," transforming "privacy" into a quaint notion possessed only by the nostalgic. Relevant, too, is how the Circle's insistent collection of and insidious control over digital data — disguised by euphemisms like "transparency" — are leveraged in the service of corporate cultural conditioning and, ultimately, the complete makeover of society itself.

As the novel begins, Eggers' protagonist, twenty-something Mae Holland, is hired by the Circle for an entry-level customer service position. Astonished at her good fortune and happy to leave behind her old life of aging parents, a mundane job, and a boring boyfriend, Mae is quickly absorbed into Circle culture where everyone, drunk on the Kool-Aid, commits themselves to embracing and expanding the Circle culture of universal transparency and civility above all else. "Smiles" and "Zings" are marks of affirmation, Circle members compete to achieve "most connected" status within the corporation, and not to "share" stories and experiences is anathema. The Circle excels at teasing out tensions between privacy and "sharing," it's opposite. One of Eggers' key moments finds Mae taking an afternoon kayak trip alone on the bay after work. When she forgets to upload images of her adventures to her Circle feed, she is admonished by the Circle faithfuls for depriving others of the opportunity to "share" in her adventure. In another moment, Mae borrows a kayak without the owner's permission, and is caught on one of the Circle's new SeeChange cameras (deployed all over the globe to help map and share data 24/7). Her public confession of boat theft (without wearing a life jacket, even) in front of the Circle community is converted by Circle leaders into a "teachable moment," one in which they make the case for complete transparency as an antidote to secrets which, they argue, are "lies."

The Circle's brilliance lies in convincingly taking us inside an extreme vision of what is nascent in the 21st century cyber-utopianism we all endorse, showing us how the visions of digital media moguls are championed and propagated by an overly-willing society. To be clear, The Circle is NOT, as Joe Nocera of the New York Times suggests, a novel that rehashes a 1984 vision of a Big Brother'ly, externally-imposed culture of fear. Instead, Eggers creates for us a surprisingly contemporary world that seems strangely familiar to regular social media users — a world into which all of us excitedly join without much prompting. Mae Holland is our fictional stand-in. While she has her reservations about the Circle at first, they are quickly subsumed by the persuasive collective power of the Circle community even after she meets a mysterious figure inside the corporation who raises dire questions about "Completion," the Circle's ultimate goal of networking everyone together into a worldwide transparent planetary community.

Eggers also creates an articulate naysayer in his story, Mae's old boyfriend Mercer. Mercer is a Circle skeptic who fashions chandeliers out of deer antlers for work and tries vainly to talk sense into Mae. "It's not that I'm not social. I'm social enough," Mercer says to Mae early on in the novel, "But the tools you guys create actually manufacture unnaturally extreme social needs. No one needs the level of contact you're purveying. It improves nothing." His plotline, which I won't spoil here, is one of the more interesting ones in the book. Eggers' new novel gives a discerning reader much to chew on. The Circle may not make us abandon our followers in the Twitterverse, junk our Pinterest boards, or deactivate our Facebook accounts, but Eggers' entertaining book pushes us to think more deeply about where our 21st-century, convergent media culture might be taking us, and how we, by continually opting in, are the ones most responsible for perpetuating it.