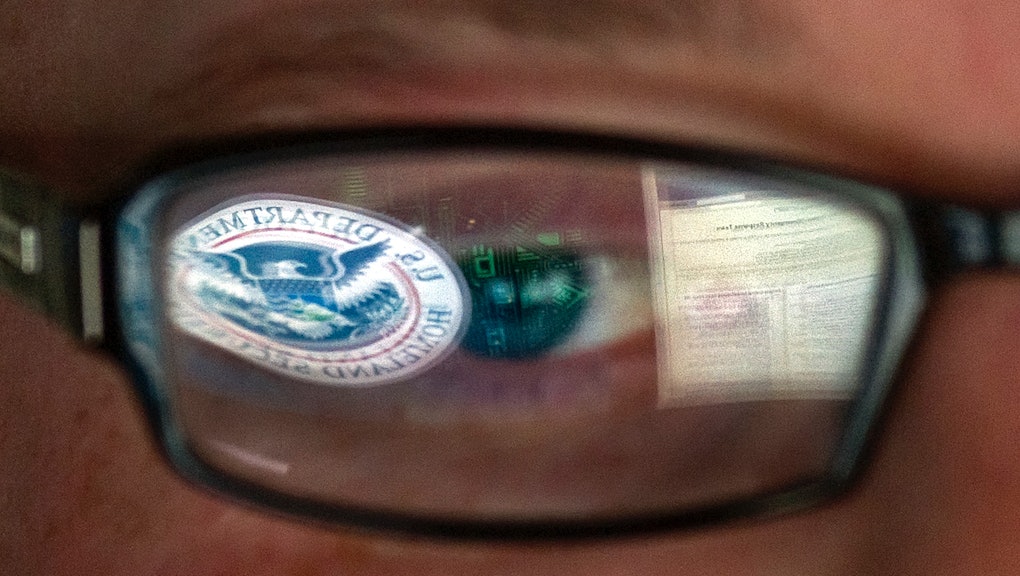 The national security twitterverse can be a pretty small place. But still, it came as a surprise to many of us that the infamous @natsecwonk was working in the White House. @natsecwonk — or Jofi Joseph — was fired this week from his job as director of nuclear nonproliferation issues on the National Security staff, over his many inflammatory tweets that leaked internal information.

Perusing the @natsecwonk feed immediately transformed the reader from mere Twitter civilian to national security fly-on-the-wall status. The tweets were vulgar, inane, and right to the point. One referred to Senior Advisor to the President Valerie Jarrett as “a vacuous cipher,” while others called Romney staffers fat. @natsecwonk even had a few choice words for me, the man behind @TrumanProject.

Regardless of how you feel about @natsecwonk’s coarse tweets, they do have some significant national security implications. The debate brings up two key questions.

First, what if the next @natsecwonk is malicious and better at covering his tracks? And second, what can government do to mitigate these internal threats?

A @natsecwonk imitator — one that has a security clearance, malicious intent, and the right set of tools to not be caught — probably already exists today. For many, Edward Snowden comes to mind. But an activist that stays within the government could do much more damage. Snowden dumped his documents and ran; a dedicated activist could use a myriad of tools to release sensitive information. For instance, Tor can anonymize your web footprints. Organizations like OpenITP are constantly developing new tools to aid hackitivists, and even Google has recently released an Uproxy that encrypts peer to peer communications. These tools could help an activist elude capture—and, there are even more ways to amplify these messages.

Social media is an increasingly powerful tool that can be used to distribute information and drive media coverage. In January of 2012 The Komen Foundation announced that it was cutting its funding to Planned Parenthood. Using social media, Planned Parenthood launched an online campaign to replace the lost funding and decry Komen. Within days, Komen’s “brand health” dropped by 21% (the largest drop ever with the exception of Fanny May in 2009), and its Executive Director resigned.

In a time when government is increasingly unpopular, imagine if that kind of power, coupled with sensitive leaks, was aimed towards harming U.S. interests. A sustained media attack against the U.S. could cause significant damage to our global image, limit the government’s capabilities and internal morale, and embolden our enemies.

Fortunately, the U.S. government can mitigate these threats by taking a low-cost, high-reward approach.

Consolidating some social media channels and enforcing quality standards would enable agencies to reach more citizens and make them feel more engaged in government. The government could attract a larger audience and amplify cohesive messaging. Plus this would serve to coordinate all the social media channels in the case of an emergency.  In sum, a concerted effort, moving in lockstep across agencies, is needed to counter a malicious inter-governmental activist.

For the most part, social media feeds from various government agencies are lackluster and monotone. This is one of the reasons why @natsecwonk has captured so much attention. After all, every agency is competing against the likes of Justin Bieber, Oprah Winfrey, and the Pope.

Interesting content builds audiences and starts conversations. A bigger audience means government would be able to reach more Americans with important information, could help change opinions about the role of government in peoples’ everyday lives, and provide critical information during times of crisis. All these would mitigate the potential effects of a concerted media attack on government by allowing the right information to get out quickly.

Big data and social media have been used sophisticatedly by businesses and candidates running for office for more than five years. It is time for the government not only to protect itself from malicious activists but harness this power for the good of America. Let’s get to #winning.

John McCauley is the Deputy Director for New Media at the Truman National Security Project and Center for National Policy.