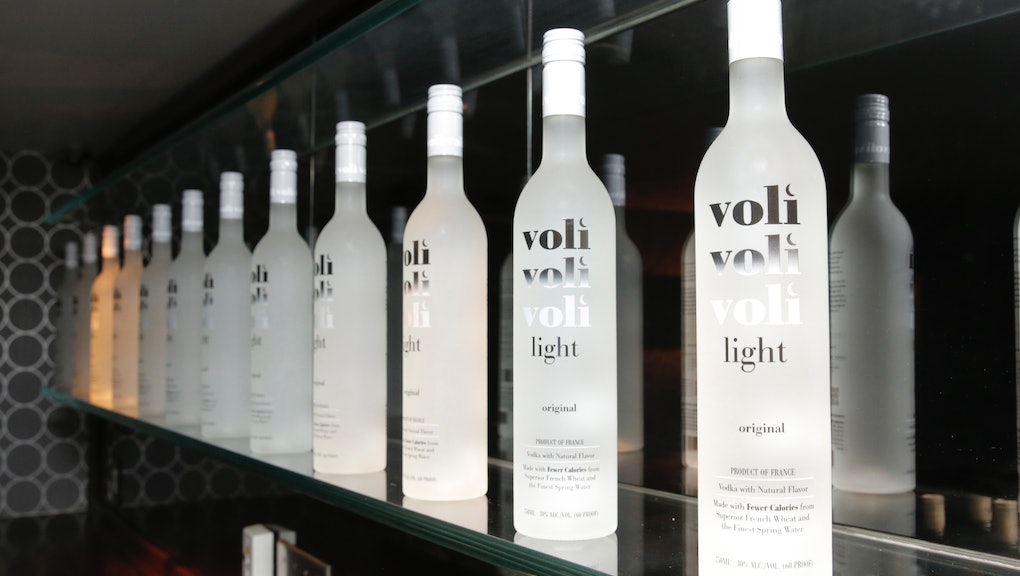 The Truth Behind What Causes Rape

In the small city that I grew up in, there was a good reason to never walk alone at night: rapists. Whether I was at my house or a friend’s house, the stories told by parents would be similar: whispers of a young girl raped in a local park and left to die.

As we grew older, the stories changed slightly to accommodate not drinking around men. Because: you’ll get raped. Obviously, we should all be safe and aware of our surroundings, but that advice has a darker undercurrent: effectively, we tell women to make sure the rapist gets someone else.

Because I grew up thinking that rape was something that strangers in the bushes did, it was confusing when the stories of sexual violence among my peer group were at the hands of fathers, uncles, brothers, volunteer workers, teachers, and friends. That’s not uncommon; according to RAINN 93% of juvenile sexual assault victims know their attackers, and 34% of them are family.

The discussion it sparked was more of the same. A local writer allowed that sure, the victims are never at fault, but women need to learn basic safety!

She, like so many other people (I'm looking at you Emily Yoffe) who have decided to weigh in on sexual assault lately, have no idea what they are talking about. Ever notice that there is a correlation between personal safety tips and rape myths? Watch your drink (because otherwise you "let" someone rape you), know your boundaries (or maybe they were just confused about your mixed signals), and take self-defense (because if you aren’t fighting for your life it isn’t rape).

Look at what happened to the women and girls in my hometown. What would have stopped these occasions from happening: Taking a taxi? Not drinking? Making sure you stay with your friends?

You know what would have worked? If the men charged in these cases had not sexually violated anyone. If people around them learned held them responsible for their actions. But it's not a high-profile sexual assault without someone writing an article about the ways in which women should be being more cautious.

My blood has been boiling ever since Dear Prudence saw fit to capitalize on the rape of Daisy Coleman and offer her inane advice to women, and then how shocked she was when people responded negatively. Yoffe acted as if young women haven’t already repeatedly been inundated with ineffective tips on the dangers of binge drinking.

The fact is, if you want to draw conclusions about how to end sexual assault based on statistics, you’d be equally well off telling women to never get into a relationship, because intimate partner violence occurs at roughly the same rate as alcohol-facilitated sexual assault. A study in the Psychology of Woman Quarterly did an evaluation of effectiveness of self-defense and risk-reduction and found that, while short-term defensiveness increased among women, there was not a reported lowering of sexual assault.

Despite what you may think, there are no feminists encouraging binge drinking to the point that you black out and have no recollection of what happened to you. Excessive alcohol consumption can cause a number of health problems, and the CDC acknowledges that alcohol and drug use can increase risk on an individual level. However, you can’t solve systemic social problems with individual responsibility, especially when the responsibility is placed on the victim and not the perpetrator.

Incidentally, I was drunk when I was assaulted, but I took heed of the safety tips. I had lost my house key and my roommate wasn’t answering the phone. I knew it was dangerous to be walking alone at night so I stayed with someone I trusted. He’s the one that raped me. I never said anything to anyone about it for years; I didn’t even recognize it as sexual assault because I thought it was my fault, despite the fact that I'd said no.

This narrative that there must be something women can do to keep themselves safe misses the mark. Telling a woman to take a cab both ignores that hey, cab drivers can be rapists, and that some women simply can’t afford it. You can tell women to avoid some neighborhoods — but what about the women that live there? Drinking only "causes" rape if there is someone around who decides to be a rapist.

Using these opportunities to remind people of safety tips doesn’t do much to stop rape, but it is very effective at one thing: convincing victims that they were asking for it.