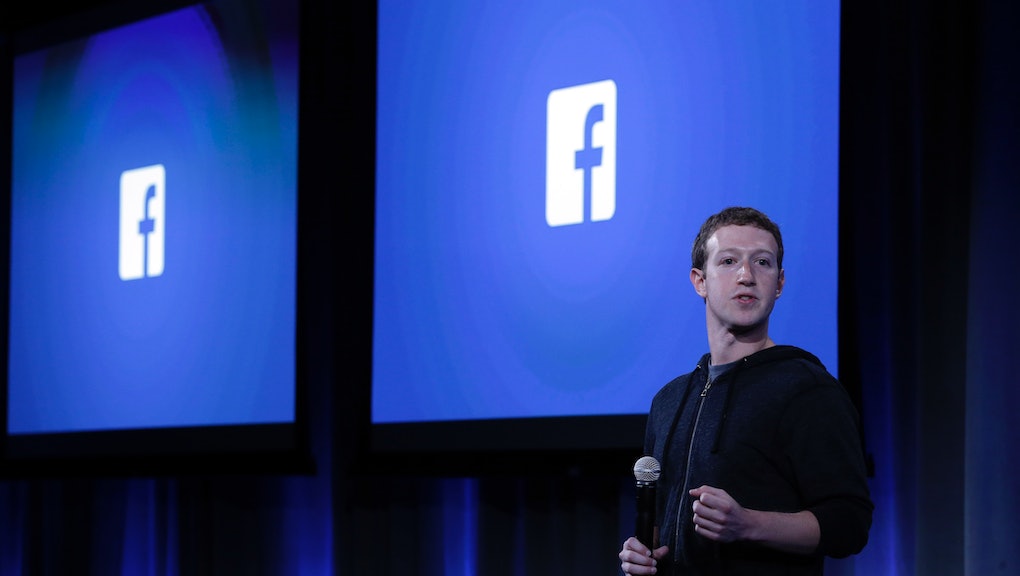 Pew Center Research Poll: Facebook Has Made Consuming News a Form Of Self-Expression

The Pew Research Center released the results of a study on Thursday that confirm non-digital sources of news have all but gone the way of the dinosaur.

Americans are shifting the way in which they interact with packaged news platforms from an active process to a passive one. If you're looking to catch up on current events or simply find out what's trending, chances are you do so during your normal Facebook experience. In the past decade, Americans' pursuit and consumption of news has transformed as people relying less on print media and television and more on digital platforms.

With the rise of social networking and the influx of increasingly sophisticated mobile electronics, sharing and gathering information can be done more quickly, personally, and effectively. The ease and effectiveness of acquiring information in a digital environment has turned Facebook into a personalized news aggregator as people become exposed to a wide array of news without having to search for it.

The consumption of news on Facebook, especially among younger Americans, has become a form of self expression. Any news of interest, regardless of its source, can serve as an opportunity to share one's worldview and connect with others. The information contained in a piece of news is used to frame a discourse, not necessarily inform those who read it in and of itself.

Of the 64% of Americans who use Facebook, about half use it to get their news. Most Facebook users don't necessarily rely on it to consume news. In fact, only 22% of people who get news on the site use it specifically for that purpose.

Instead, while chatting, posting personal updates, and seeing what friends are up to, Facebook users are exposed to news shared by those in their network. Two-thirds of users will click on news links to view content in full, and those who do identify personal interest and entertainment value as their top reasons for doing so. Additionally, two-thirds of users will partake in a conversation about shared stories.

Consuming packaged news is becoming a passive pursuit with the goal of actively discovering oneself amidst the information presented.