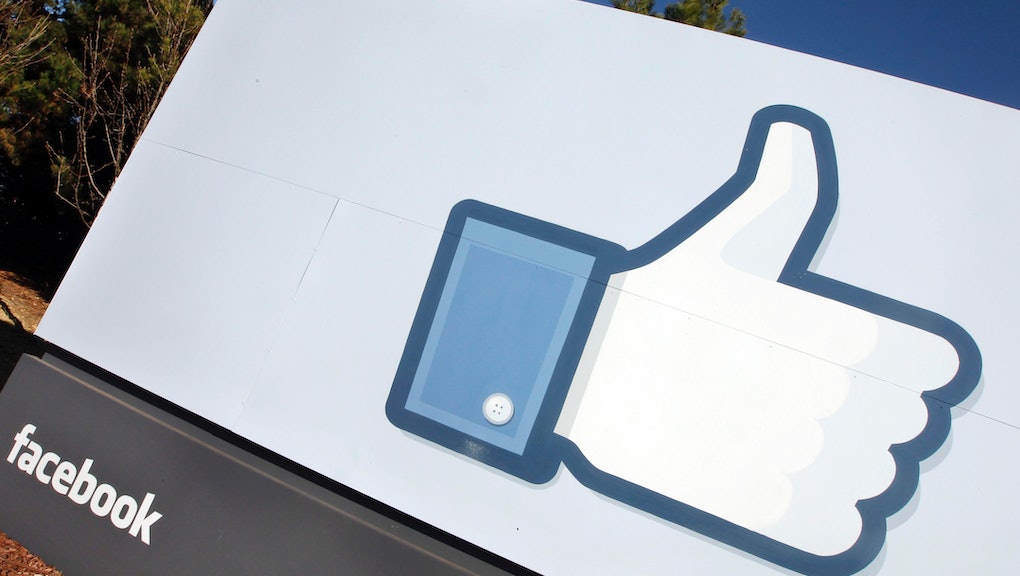 Facebook's News Feed Should Include Posts About Nudity, Swearing, and Drugs

Facebook announced this week that it would lift a ban on certain graphic content that had been in place since May. The ban had been instituted when complaints came streaming in over videos depicting violent content, including two beheadings, which had been shared across the site. According to the old policy, videos that users flagged were deleted. The new policy requires moderators to evaluate if the content of the flagged video is being celebrated or condemned.

Facebook needs to choose a path: will it be a force for censorship, or will it be a place where people can freely share their experiences and opinions. The company's announcement this week that it will partially lift the ban on violently graphic videos is a step in the right direction, and will help create a community that promotes free expression.

Yet much more work needs to be done. If Facebook views itself as a consistent platform for free expression, it should allow violent videos in any context. Furthermore , the prohibition of categories such as nudity, drug use, and swearing acts as an archaic parental control, and should also be removed. Facebook needs stop trying to teach its users how to behave.

In a statement, the social network said that its users “share videos of these events on Facebook to condemn them. If they were being celebrated or the actions in them encouraged, our approach would be different."

I do not support beheadings. I wouldn’t be able to watch the aforementioned videos. Yet in banning them, Facebook looses an important degree of freedom. It starts down a dangerous slippery slope.

The fact is that this policy doesn’t impact those who do not want to watch these videos. Not only do you have to like — or be Facebook friends with — an organization that posts this content in order to view it, you have to actually play the video is order to watch it. A user can’t "accidentally" access graphic content. As for the possibility of graphic ads, administrators have full authority to decide which organizations it wants to allow to advertise.

Yet prohibiting graphic content for users who genuinely want to discuss it, unless the content is posted in order to denounce a practice, is a bad move. This is something akin to the two-minutes of hate from 1984, and provides a muzzle on legitimate discussion. I don’t find anything that’s worth discussing in a video of someone being beheaded. If there truly isn’t any value in a video, then it will get weeded out on its own. This process happens everyday on Facebook when someone decides not to share a disturbing video, all without administrators getting involved.

Having defended these violent videos, I don’t believe I have to explain why its absurd that videos with sexual content, drug use, swearing, and other unsavory content are categorically banned.

Facebook’s strength is that it’s a decentralized news outlet, and it needs to build on this value by removing bans on graphic content.