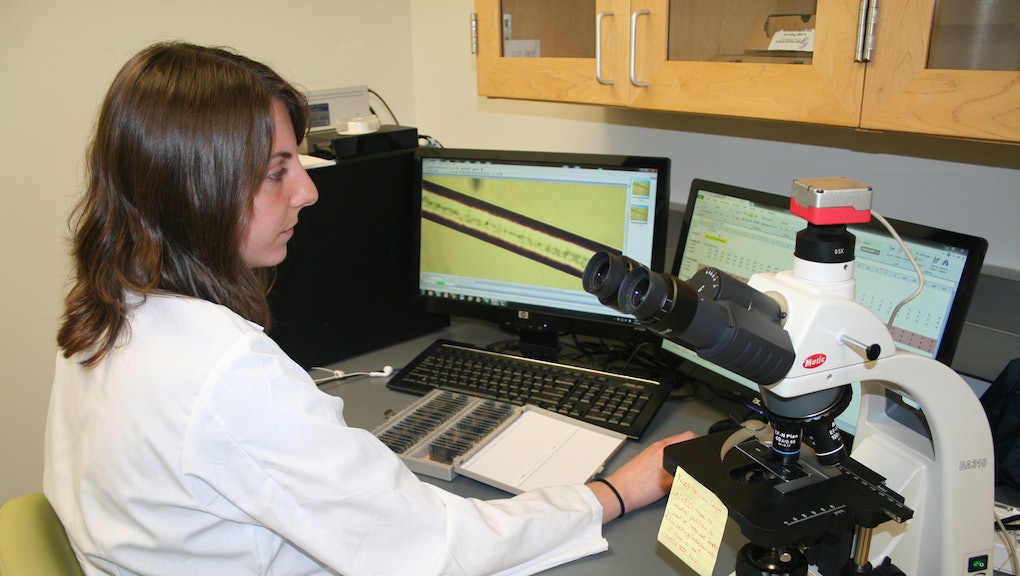 Baby Born With HIV Has Made Medical History

That belief that contracting the Human Immunodeficiency Virus (HIV) is like getting issued a death sentence may soon be a thought of the past.

According to the Associated Press, doctors have convincing evidence that they put HIV into remission, hopefully for good, in a Mississippi baby born with the virus. This marks a medical first that is prompting a new look at how hard and fast such cases should be treated.

Most HIV-infected women in the U.S. take medicine during pregnancy to reduce the chances of passing along the virus to their baby. But this Mississippi mom was unaware that she was HIV positive until she was tested at the hospital during labor.

Dr. Mark Kline, a pediatric HIV and AIDS specialist at Baylor College of Medicine in Texas, said that this baby girl had a higher risk of being infected with the virus because her mother, not knowing her HIV status, had not taken transmission-reducing drugs during when pregnant.

Doctors considered the baby to be at such high risk that they started the child on three powerful medications 30 hours after birth rather than waiting for a test to confirm infection. She was given antiretroviral drugs until the age of age 18 months and, after a year and half without treatment, she has shown no sign of the disease, according to the New England Journal of Medicine.

She was brought in again for tests at 30 months and still showed no sign of HIV or HIV antibodies, said the study.

"Our findings suggest that this child's remission is not a mere fluke but the likely result of aggressive and very early therapy that may have prevented the virus from taking a hold in the child's immune cells," said lead author Deborah Persaud, a virologist and pediatric HIV expert at the Johns Hopkins Children's Center.

This case study could give a lift to research aimed at a universal cure for HIV, something that only a few years ago was considered virtually impossible.