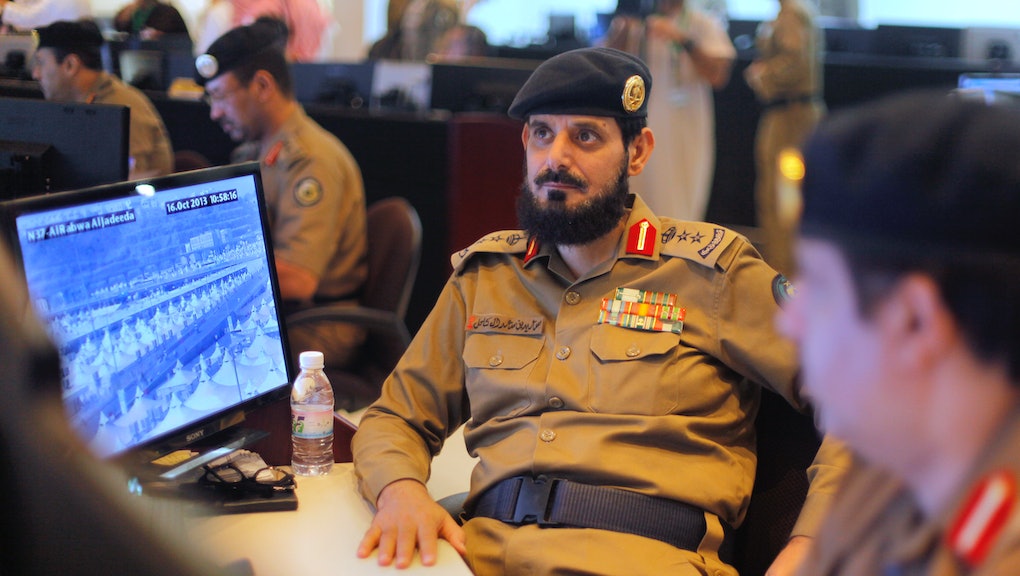 Are Saudi Arabia and Israel Coming Together Over Syria and Iran?

Former Israeli foreign minister and current peace negotiator Tzipi Livni told the Jerusalem Post, "When you hear the Saudis talking about what needs to be done in order to prevent a (nuclear armed) Iran, I mean, it sounds familiar." She went on to say, "I think that you can hear that Arabic sounds familiar to Hebrew when it comes to Iran." But Livni still stressed that Israel and Saudi Arabia were unable to work together due to differences over the Israeli-Palestinian conflict.

Both Israel and Saudi Arabia share similar concerns, both in Syria and more importantly, over Iran. For both, the direction of America's Middle Eastern policy is a cause for concern. When Iranian President Hassan Rouhani gave his speech to the United Nations General Assembly in New York, he generated a positive buzz in Washington. Israel was clearly alarmed by this and when Israeli Prime Minister Benjamin Netanyahu came to the United States, he tried to remind American policymakers of the "Iranian threat."

And it is fear of the "Iranian threat" that has driven Saudi's policy over Syria. America's refusal to bomb Syria last month caused a huge backlash in Saudi Arabia. Prince Bandar Bin Sultan Al Saud reportedly told European diplomats that Saudi Arabia was scaling back relations with the United States to protest their decision not to bomb Syria. Over a month ago, when a U.S. strike on Syria looked inevitable, Saudi officials were supposedly stunned when U.S. officials told them that the U.S. military would be unable to protect Saudi Arabia. And they were frustrated that the U.S. refused to share its military plans for an attack on Syria.

There are suspicions that the U.S. is losing its interest in the region and Obama's "pivot towards Asia" is part of this. However, the U.S.'s inability to act over Syria has forced Saudi Arabia to take a more active foreign policy role. They see themselves as the last strong and stable Arab power and they seek to become the new regional policeman. This represents a huge doctrinal shift in Saudi thinking: it is no longer fight until the last American but fight until the last Syrian, Bahraini, or Pakistani.

Despite their difference over Israel and Palestine, are Israel and Saudi Arabia coming together? Both countries share mutual concern over Iran and see Syria as a key battlefield. Neither side wants Assad to go, but they do want a weaker Assad who will be forced to reign in Iranian power. If Assad is weaker but still in power, he would be easier to cut a deal with than a fractured Syrian opposition. It is perhaps ironic that years of intense U.S. involvement has failed to create a rapprochement between Israel and the Arabs.  But as soon as they look to be disengaging, an opportunity presents itself which might just do that.