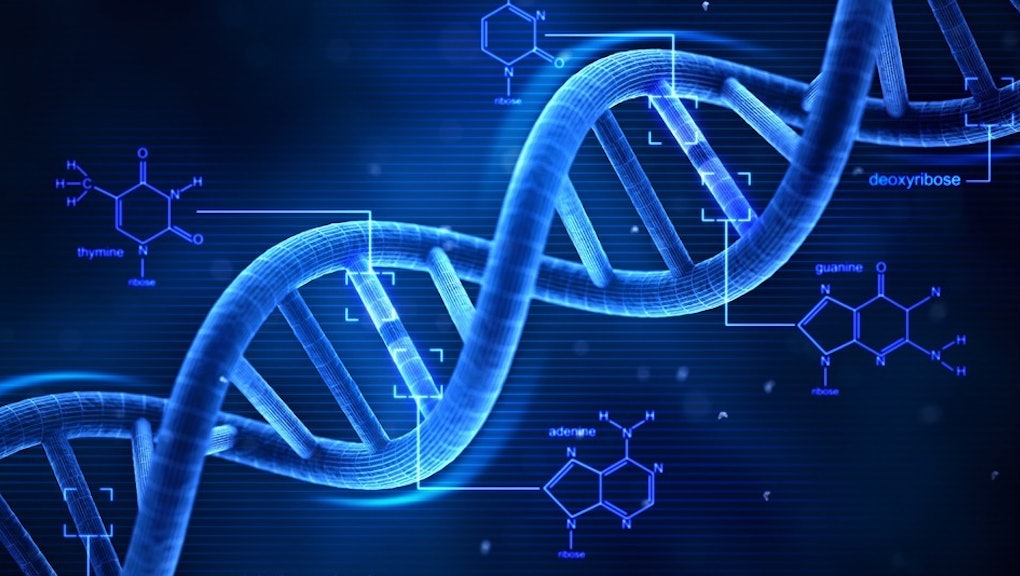 New Research Could Tell You How You'll Die

If you had the opportunity to know how you would die, would you take it? Take a step back. If you could take a simple genetic test that could tell you what mutations you were born with, and what diseases those mutations were likely to cause, would you spit in the test tube to find out?

That test is possible today through 23andMe, a company that offers a cheap analysis that can determine if you were born at risk for certain diseases. For $99, the California startup takes a DNA sample and runs it for single nucleotide polymorphisms (SNPs, aka "snips"). The test covers less than 0.1% of the human genome, the successful mapping of which in 2003 paved the way for this capability. 23andMe founder and CEO Anne Wojcicki says 0.1% is enough to offer customers precise answers about whether or not they are genetically coded to be at risk for more than 254 factors.

Now that this test is affordable and open to the public, it is cheap and easy to find out everything from ancestral information to disease carrier status to how you will likely respond to certain drugs. If you knew all that, would it change the way you live? Would having, as Salon's Elizabeth Murphy called it, "cold, hard, computer-driven data about someone you love" change the way you treat them, or how you parent your children?

23andMe sees the potential for that knowledge as the future of healthcare. Their goals are two-fold: to make genetic testing available to everyday consumers, giving them the ability to better manage their own health care trajectory, and to use the data to help scientists discover new cures for diseases that come from these now-testable genetic mutations. As test prices decrease, this new data could be the key to extending life expectancy in a cost-effective way.

One 23andMe board member Patrick Chung has called 23andMe the "Google of personalized healthcare." Genetic data on this projected scale will be extremely value to all players in the medical industry. It could also serve modern governments by allowing them to better understand their population's demographics, and be able to more efficiently allocate resources to fighting certain diseases.

But this model is also where a major problem lies. In the age of big data, would you want the possibility of having the results of your DNA test stolen and released by some leaker? What if your DNA test could block you from signing a contract with a professional sports team because ownership knows you have early onset Parkinson's? Could the public refuse to vote for you for political office because they are aware of your high susceptibility for a disease?

Without crying wolf, these questions need serious consideration. This is especially true as all sectors of science are rapidly entering into an era where the knowledge we accrue from research is growing in its ability to both improve an individual's life and cause great harm to civilization. We must be damn near certain that our projects are for the betterment of humanity when we undertake them.

On the glaring question of playing with fate, and what some call attempting to "cheat" death, Wojcicki says, "It's just the reality. Everyone's going to die and everyone's going to get sick at some point. But I do believe that there are choices you can make in life that will make you as healthy as possible."