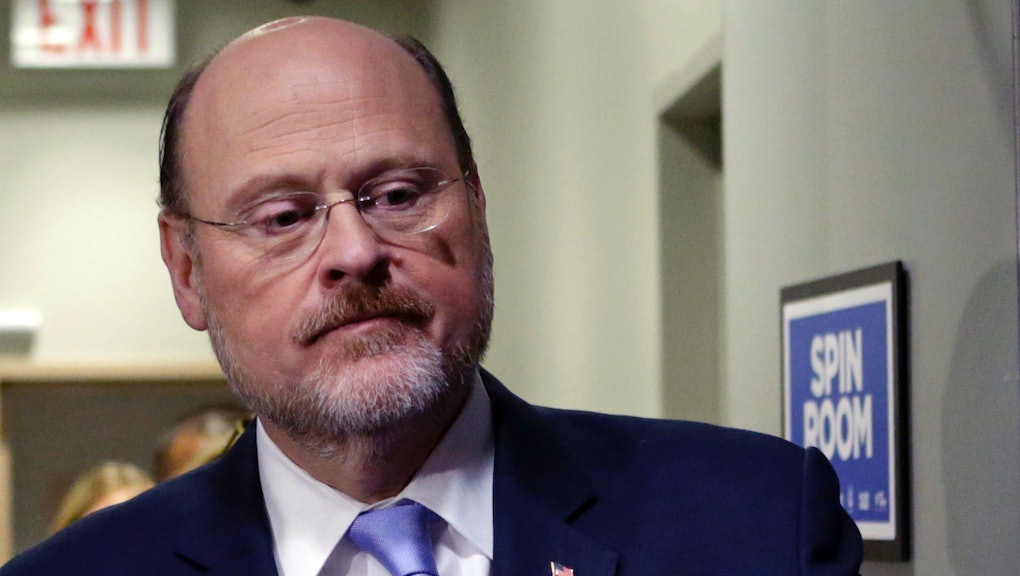 There may be hope in this election cycle for conservative New Yorkers after all. Although the NYC mayoral election seems out of reach, the conservatives are winning on the issue of campaign finance. The U.S. Court of Appeals for the Second Circuit on Thursday ruled in favor of the conservative New York Progress and Protection PAC (NYPPP) and granted the group an injunction allowing them to accept donations larger than $150,000. This ruling reversed the October 17 decision by U.S. District Judge Paul Crotty in the Southern Manhattan District, barring the PAC from accepting donations exceeding $150,000.

The Court of Appeals did not rule in favor of or against the State of New York’s overall campaign finance laws. The injunction simply allowed the NYPPP to accept donations of more than $150,000 in the current NYC mayoral election campaign. The court did, however, hint that the NYPPP had made a strong case for reform of overall campaign laws, as stated by Circuit Judge Dennis Jacobs: “The Supreme Court held in Citizens United v. FEC that the government has no anti-corruption interest in limiting independent expenditures…It follows that a donor to an independent expenditure committee such as NYPPP is even further removed from political candidates and may not be limited in his ability to contribute to such committees.”