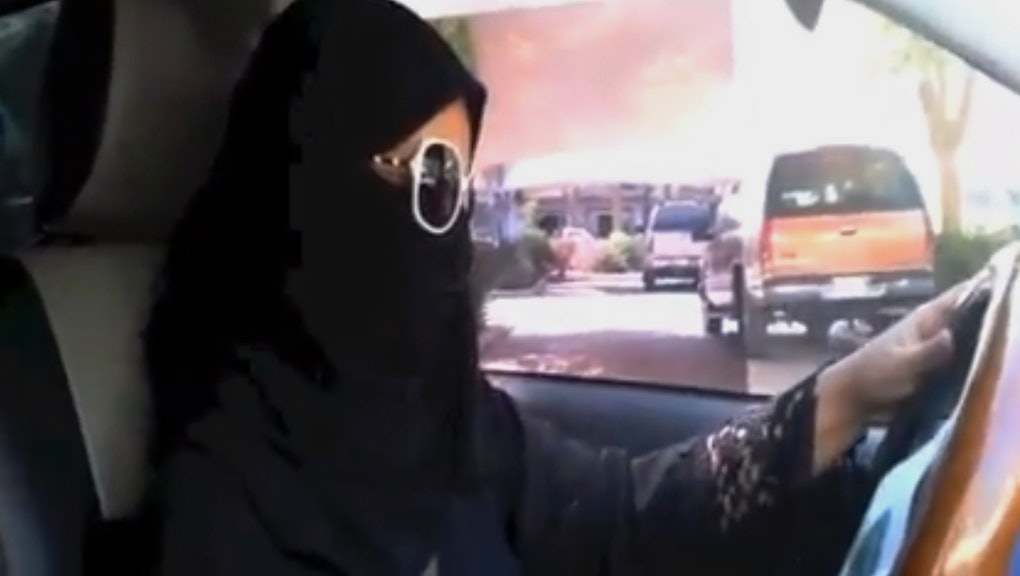 Today marked the launch of the latest campaign to end Saudi Arabia's ban on women driving. Despite the Saudi Arabian government’s warning that it would punish those who violate the law, more than 60 Saudi women reportedly got behind the wheel in protest, activists claim. If these numbers are correct, this campaign will be the largest turnout ever against the ban.

It appears that police response was minimal. According to Sabq, an online newspaper, five women were stopped by police for driving today.

For more background on this issue, see this PolicyMic story.

Here are some inspiring moments from today’s campaign.

1. Female Driver Gets a Thumbs Up

2. A Husband Gives His Wife a Driving Lesson

3. A Grandmother Drives Her Grandchildren to the Supermarket

4. A Brother Teaches His Sister to Drive