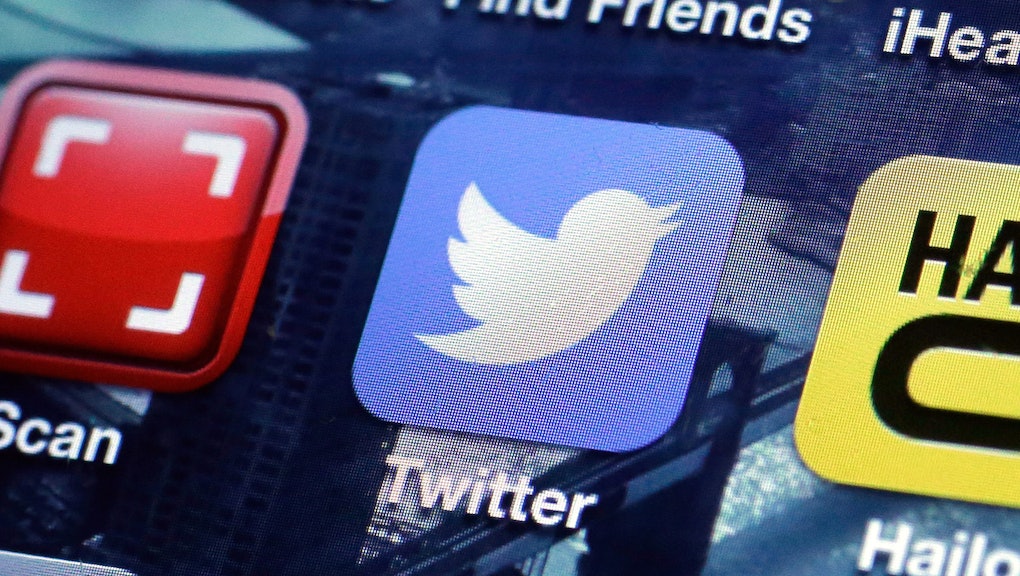 STD Testing: There's An App For That

Hula wants to help you get laid.

At least, that's what its website claims. But what the people behind Hula are really trying to do is take the stigma away from STD testing and disclosing your status to your partner, says Ramin Bastani, the CEO and founder.

1) Provides you information on the nearest testing centers in your area.

2) Allows you to send a HIPAA Medical Records Request to your provider and receive your test results electronically in a secure PHR (Personal Health Record) on Hula.

3) Allows you to share your Hula-verified status to a partner.

Here's an idea of what a profile on Hula would look like:

Whoa, you might be saying. I don't need the world to see this.

No worries. This is an example of a public profile on Hula. Anyone who creates an account on Hula can make their profile completely private — or share their status with just their partner, and their partner only.

What's groundbreaking about Hula is that it makes STD testing and disclosure a way of life. Whether you decide to make your profile public or private, users can turn to Hula for a quick, convenient way of receiving results — plus, it makes the process of asking your partner if they're negative or positing for X/Y/Z way, way smoother.

I'm on board with destigmatizing STD disclosure, and if you are comfortable with electronic test results, by all means, knock yourselves out. But my gut personal reaction to this app was mixed.

I will never forget the constant, "You've got syphilis, haha!" or "She must have herpes!" jokes in high school. From the time I was 14 — well before I was sexually active — I learned that STDs were "yucky," and that "fooling around" was the cause.

This isn't something specific to me. This is a message that has been passed down through history, and the mixture of slut-shaming and STD-shaming has often hit women and gay men the hardest.

As an undergraduate at Columbia University, I tested three times for HIV at GHAP (the Gay Health Advocacy Project). How many of those times did I electronically receive my results? Zero. How private was the process? Very. It was entirely on paper, and even my blood sample had only a numbered sticker on it — a number that corresponded to the one on a sheet that the GHAP peer advocate gave me. I would come back the next day and receive a hard copy of my test results.

Planned Parenthood has a similar method. "Test results are mostly communicated to a patient by letter or phone," Karen Shea, director of medical standards wrote me via email.

After speaking with Ramin Bastani, however, I'll gladly concede that I've changed my mind a bit.

"If the Department of Justice can be hacked into, so can we," Bastani freely disclosed. "If you're not comfortable using Hula or receiving electronic test results, you don't have to use it."

But beyond his soothing words, Bastani clarified why electronic test results were so important:

"Have you ever heard: 'If you don't hear back in two weeks, no news is good news?'" he asked me.

I haven't, but according to Bastani, he knows many people who were told not to worry if they hear nothing, only to later discover much later that they were positive for an STD.

Why don't people go back to the testing clinic? Time, says Bastani. Most people work,and travel time to and from a clinic can feel overwhelming.

Plus, there's another big bonus: less legwork, and more honesty. "A huge part is that our database of places to get tested is curated by us. We've gone through and called the locations," he said. "As someone who's been tested a lot, I'll tell you I've been tested in places where the website says 'STD tests are for free.' Then I get there and the test might be free but you still have to pay $60 to see a doctor. We're bringing transparency to the whole process."

The summer before my senior year, I was in New York and the campus health services were closed. A friend provided me a booklet with testing center addresses. Because I was so scared and anxious about my status, I didn't think much about it. I picked one that said "free testing" and "walk-ins," and I took the subway. I traveled 100 blocks to a testing center on no breakfast to get there early.

It turned out that they didn't have walk-ins for STD testing, only for pregnancy, and that the STD testing wasn't free. By the time the woman attending to me asked me to put down $65, I burst out crying. I had no money, I came unprepared, I was scared and had no idea where to turn.

I was fortunately able to get quick and confidential free testing at the Brooklyn Gay Pride Parade by APICHA weeks later, and turned out to not have an STD, just an overactive imagination.

I'm not sure if I'll be using Hula soon. And to all prospective users of Hula, know that as always, there are consequences to letting go of privacy — though how is that different from the information you share on Facebook? On Twitter? On your GChat? Privacy doesn't really exist any more.

In the case of using Hula, it might be better to risk some privacy just to have answers, and openness. And I agree with Bastani — having people put their STD statuses in the open, whetherthat means just your partner or the entire Twittersphere — is a necessary step to try to dispel the stigma.

I wish that the day I cried at the STD test site, I could have had the information to empower me. In that moment, when I was feeling wracked with guilt and scared of the consequences, I would've traded all my privacy just to go to a testing center quickly, know how much it would cost me, and not have to come back two weeks later.

Hula is not the only way to destigmatize STD testing and disclosure.

But it's one way.