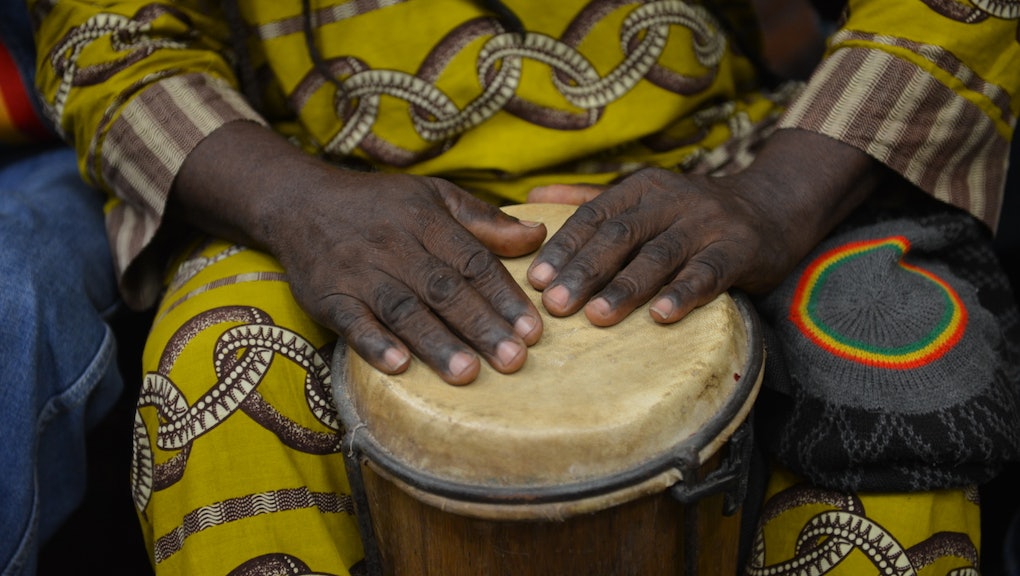 Why Money Will Never Make Up For the Horrors Of Slavery

As a child, when you learn about slavery, the only thing you want to know is “why?” Why would people come and take others against their will, plant them in a foreign place, and hold them in bondage as free labor? The obvious answer is greed, but just as that simple answer has not been enough to satisfy the curiosity of a young boy in a classroom looking to understand why he is different, apologies have also come up short in the lives of many people of African descent. Reeling from the residual effects of slavery, cries around the world from the mouths of black faces echo one another: “freedom, justice.” However, before the answer to the debt created by one of America’s greatest sins was ideals, it was money: reparations. Now, after over a century of racial progress accompanied by a fair number of setbacks, slave descendants in the Caribbean are bringing the idea of reparations to the front of public debate, but what can they learn from the history of the reparations battle in the United States?

First, what are reparations?

According to its legal definition, reparations are “compensation for an injury; redress for a wrong inflicted.” While you can look at the institution of slavery as very much a case of injury or wrong infliction, finding any sort of precise compensation or redress is impractical. Nonetheless, Caribbean countries aim to come together and create an inventory of the lasting damages done by Britain, France, and the Netherlands to people in the tropical areas over the course of slightly more than two centuries. Assembling a team of attorneys from a British law firm, the former colonies have yet to present any figures on exactly how much they should be compensated. Such a lack of specificity has led to a tremendous amount of scrutiny towards, and defamation of, the reparation efforts in the Caribbean. Despite the lofty nature of reparations aspirations, people root such a goal in the dire need for a more racially equitable society. However, one cannot simply go about such ambitions in search of sheer monetary retribution.

So, what’s the solution?

A solution to racial inequality, both in the United States and the Caribbean would not be something quantifiable. The effects of slavery elude any sort of reliable metric analysis.  The questions of practically that immediately surface when considering administering reparations establish the basis for why reparations are not the answer to eradicating racial gaps. How much should people get? Who should receive reparations? How should reparations be dispensed? Direct deposit? Such inquiries showcase the logistical issues that emerge when aiming to administer a reparations program. Who should make such decisions on reparations, and what should be considered a fair outcome?

The most critical aspect to consider when contemplating reparations is how they contribute to the ways in which racial inequality remains embedded into our society. Can money stop the growth of persistent gaps in educational achievement, incarceration, and health risks? And if so, can reparations mend such ills in a long-term capacity? I highly doubt that they can.

The Caribbean countries, as well as West African countries and the US., need cultural reparations. The road to racial progress paves its way through agency, not currency.  Compensate the descendants of slaves by valuing their cultures and treating them as equals. Redress African Americans and Afro-Caribbean people by asserting that racial profiling and discrimination are wrong and counterproductive to our mission of creating a better world. Provide better images of black people on media outlets. Above all, increase opportunity.

Standing years removed from the boy, who once pondered over why slavery happened (and is still happening), I remain curious but not about “why slavery,” but instead about “why not equality?”