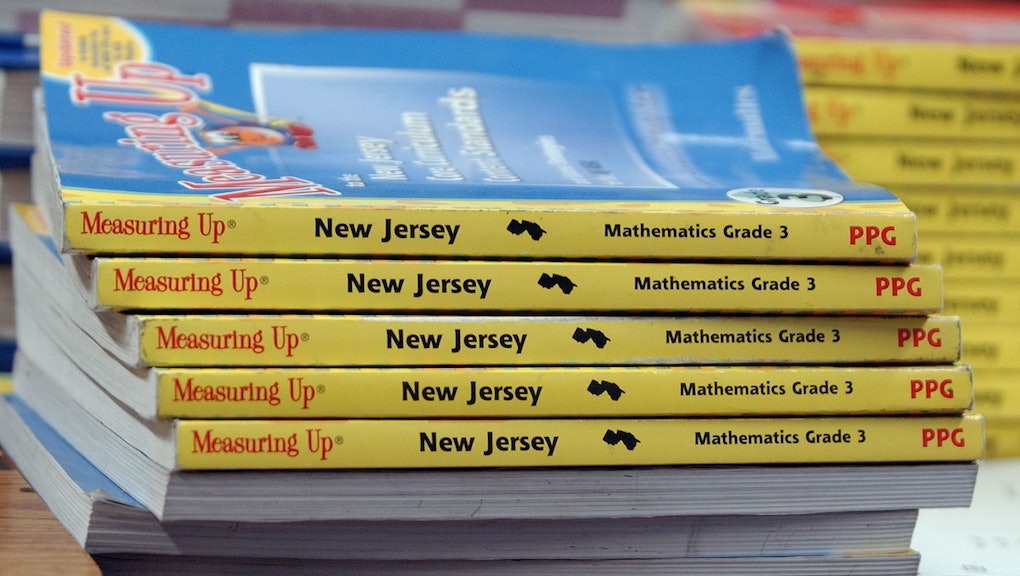 I'm Proof That Teaching to the Test Doesn't Work

We've all heard a lot about standardized testing over the last decade. George W. Bush’s No Child Left Behind act was a huge catalyst for this increase, calling for institutions to enforce 14 standardized tests in order to be granted federal funding.

In 2009, the U.S. Department of Education created the aptly named Race to the Top program, in which schools would administer more tests in pursuit of even more funds. Race to the Top had an Early Learning Challenge component to help children enter kindergarten "prepared," and included assessment tests. This movement towards making standardized testing a key component in the education of children as young as four makes the issue even more imperative to discussion than ever before.

The troubling question arises of whether low-scoring students will be regarded differently from their peers.

From experience, I can definitively say: yes.

The core problem with standardized testing is the goal it pursues in the case of "high-stakes" testing — regulated assessments which are used in the making of critical decisions, including whether to award or withhold a diploma, as well as to rank students.

I experienced firsthand the impact that these ranking systems can have on a student’s success and potential for mobility. My elementary school used standardized testing and placed students into different groups: "enrichment" and "learning assistance."

The enrichment classes allowed for more exposure to previously not discussed areas of all subjects and included interactive activities, while learning assistance focused primarily on tutoring and revision. My less-than-ideal performance on standardized tests was never directly addressed. Rather, I spent four years in learning assistance where we missed out on opportunities, including advanced placement possibilities for high school. The gulf between the two categories of students grew even more expansive as the enrichment students were introduced to new topics and methods of learning while we hammered over the same themes repeatedly.

For children as young as us, whatever educational structures are adopted are very easily internalized. Those tests we took determined how we would spend some of our most formative years, and my understanding of the category I fell into affected my performance long into high school.

If this level of fragmentation is possible by ranking students through standardized tests, why are we increasing it? Mainly for the school’s financial benefit.

Schools can lose funding if they don’t oversee annual achievement tests. This combined with (or triggered by) a fear of losing the academic competition with other countries, and the influence testing companies such as Pearson, puts the standardization of learning and ranking of students on a seemingly irreversible path.

But it isn’t worth it for the students. Public education is supposed to give children equal footing, and that’s something which can’t be compromised just because Japan does well on standardized tests. Introducing placement tests at the age four which will follow students throughout life is a dangerous move — students that young enter school with varying amounts of knowledge, which reflect nothing about their potential for success. That key component — potential — is what is sacrificed in this process of transforming schooling in order to squeeze out a maximum profit.

We need to realize how lasting the damage from categorizing our students can be. I was given the chance to succeed in school despite my fallbacks, and I can’t imagine where I’d be if my ranking was assigned more importance. Still, it seems as though those chances are becoming rarer. If we withhold education, we withhold something way, way bigger: opportunity.