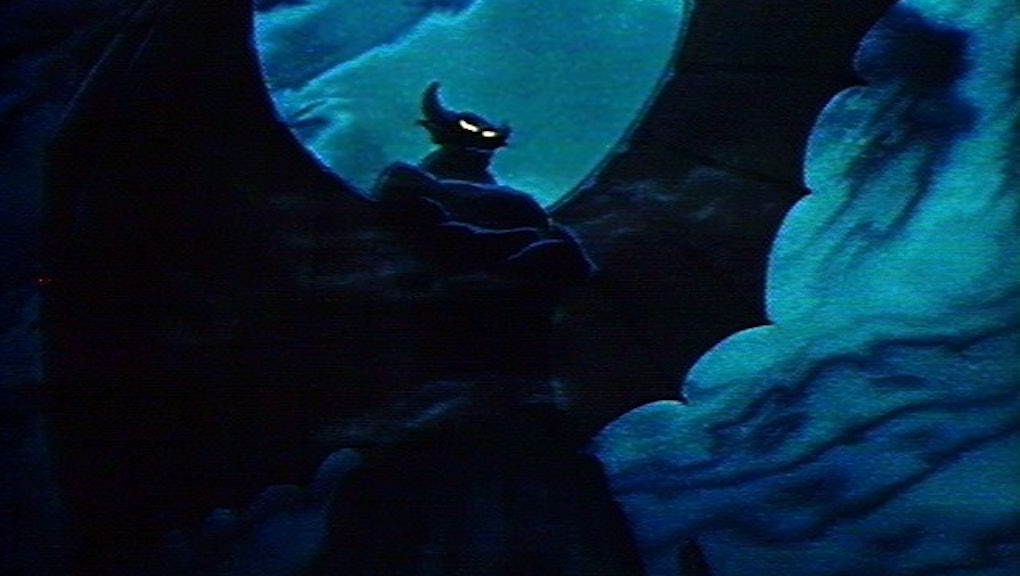 With the coming holiday on Thursday, millennials may be looking for music of the dark and macabre variety to get them in the mood for one autumn's most anticipated events. Without further ado, I give you the optimum optimo of classical music, fit for Halloween.

Controversially attributed to 18th century Baroque composer J.S. Bach, this famous organ piece was first published due to the efforts of Romantic-era composer Felix Mendelsson in 1833. Known for its chilling opening motif in the upper organ register and stacked diminished 7th chord which first appears in the piece's second bar, this organ setting is most known to the general public as the opening segment of Walt Disney's 1940 film Fantasia.

Written by French composer Camille Saint-Saen in 1874, this tone poem is based on the old French legend of the dead rising from their graves to dance every Halloween night at midnight before returning to their graves at dawn. The piece eerily begins with 12 plucks of the harp to single the clock striking midnight, the solo violin leading the orchestra in the "dance," the xylophone as the sound of the rattling bones of the skeletons, and the coda section in which the skeletons return to their graves until the next year.

3. "Night on the Bald Mountain"

Written by Russian composer Modest Mussorgsky in 1867, this tone poem tells the story of a "witches sabbath" on Bald Mountain near the city of Kiev. It is divided into the following four sections: "Assembly of witches, their chatter and gossip," "Cortège of Satan," "Black service (Black mass)," and "Sabbath." Used in several film scores over the decades, the story of Mussorgsky's tone poem was used as the penultimate segment in Walt Disney's Fantasia which featured the villain Chernabog (who didn't get nightmares from that guy as a child?) before transitioning to Franz Shubert's "Ave Maria."

One of the earliest examples of "program music," classical music that seeks to tell a story, Berlioz's most famous work tells the story of a "young, vibrant musician, afflicted by the sickness of spirit" who becomes infatuated with "a woman who unites all the charms of the ideal person [of] his imagination." This "beloved" is represented by a single musical idea called the idée fixe, which appears in some form over the course of the entire symphony.

Berlioz described the setting of the fourth movement as the following:

"Convinced that his love is unappreciated, the artist poisons himself with opium. The dose of narcotic, while too weak to cause his death, plunges him into a heavy sleep accompanied by the strangest of visions. He dreams that he has killed his beloved, that he is condemned, led to the scaffold and is witnessing his own execution. As he cries for forgiveness, the effects of the narcotic set in. He wants to hide but he cannot so he watches as an onlooker as he dies. The procession advances to the sound of a march that is sometimes sombre and wild, and sometimes brilliant and solemn, in which a dull sound of heavy footsteps follows without transition the loudest outbursts. At the end of the march, the first four bars of the idée fixe reappear like a final thought of love interrupted by the fatal blow when his head bounced down the steps."

While our artist, the protagonist of the story plunges down the rabbit hole, the dark dirge that accompanies the artist to the scaffold culminates in a brief playing of the idée fixe before the artist is beheaded to the sounds of the orchestra playing a major chord and a string section pizzicato at the artist's head bounces down the steps of the scaffold.

"He sees himself at a witches’ sabbath, in the midst of a hideous gathering of shades, sorcerers and monsters of every kind who have come together for his funeral. Strange sounds, groans, outbursts of laughter; distant shouts which seem to be answered by more shouts. The beloved melody appears once more, but has now lost its noble and shy character; it is now no more than a vulgar dance tune, trivial and grotesque: it is she who is coming to the sabbath ... Roar of delight at her arrival ... She joins the diabolical orgy ... The funeral knell tolls, burlesque parody of the Dies irae, the dance of the witches. The dance of the witches combined with the Dies irae."

The first minute and a half of this movement might be the creepiest music in all of classical music with the combination of both solo piccolo and muted french horn. Immediately following this section we get to hear the now distorted idée fixe introduced first by solo clarinet, and then echoed in a twisted dance by the e-flat clarinet before the the sounding of tubular bells to introduce the Dies Irae near the second half of this movement