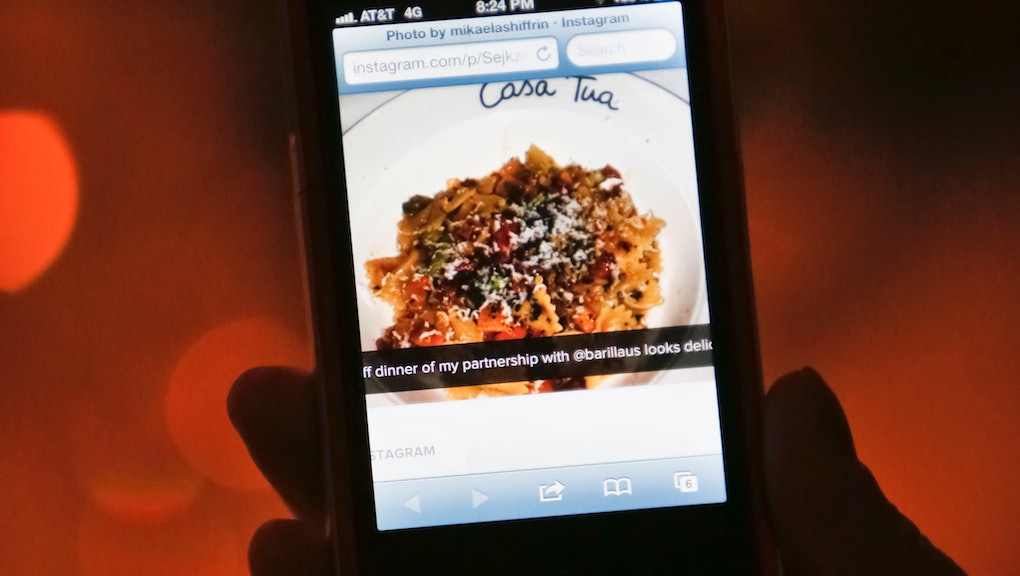 What happens on the internet doesn't stay on just the internet, as senior White House official Jofi Joseph recently found out after he was fired from the White House for the content of his Twitter account. In a world where millennials are strongly encouraged to have a social media presence, can a line really be drawn between someone's work life and personal life?

The line — if it ever existed at all — is blurring. A Twitter or Tumblr account made for personal use can be tracked to your work persona — and if you've posted about work, those things can quickly come back to haunt you. While employers should be aware that a photo of you drinking from a solo cup on Facebook doesn't necessarily mean you're not qualified for a job, millennials need to be savvier about who exactly sees their posts, even if they can't be fired for the content. In today's world, nothing on the internet stays private.

Yet millennials are known for their capacity and tendency to make the private public. To quote the second-wave feminist rallying cry, “The personal is political.” Millennials (myself included) have learned to share their personal experiences on social media in order to make broader points about the world and our place in it. Just look at the countless Youtube videos of people who’ve been bullied sharing their experiences, and the charge that personal experience carries becomes clear.

How we can reconcile this desire to share ourselves, for better or worse, with the fact that personal thoughts posted online may come back to bite us? You never know who’s going to see the anecdote you posted about your co-workers, and while freedom of speech might protect you from getting fired for discussing company matters on your Twitter account, when the time comes to get a new job, you can bet that employers will glance over your social media presence and will notice if you’ve been discussing your previous workplace at length.

Jofi Joseph is an extreme example of a social media persona gone awry.  For more than two years, he was the voice behind the Twitter handle @NatSecWonk, which commented (usually quite abrasively) on White House officials. After he was revealed as the owner of the account, he was fired from the White House. While Joseph’s employer is undoubtedly unusually sensitive to employees revealing too much, it’s worth noting his situation, because millennials could possibly find themselves in similar ones.

Personally, I have a very private Facebook and a public Twitter, and I try to keep the lines between those clearly drawn. We shouldn’t need to censor ourselves on the internet in order to get jobs — but we should keep in mind that just because we say it online doesn’t mean it’s different than saying it in real life. If anything, our words can disseminate more quickly online.

Before you post, take a moment to ponder the ripples that even a mere 140 characters can create.