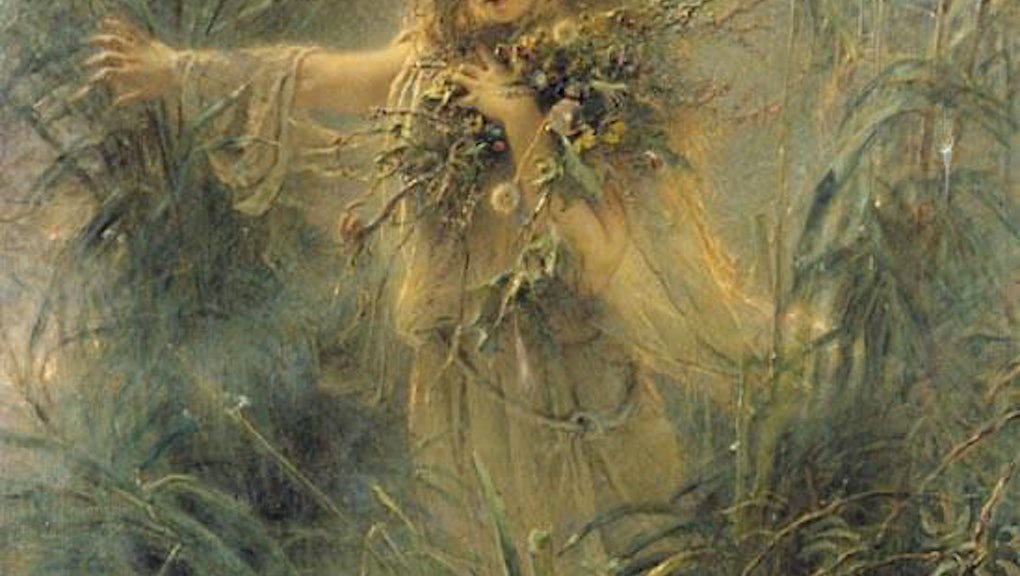 'The Atlantic' Claims Tumblr is Home to the "Wannabe Depressed"

Have you heard of the "wannabe depressed"? No? Well, then you must not be on Tumblr.

A new piece in The Atlantic suggests that Tumblr helps young people curate social communities dedicated to throwing more magnificent, elegiac pity parties. Anne-Sophie Bine writes, "This online cultivation of beautiful sadness is easy to join: anyone can take a picture, turn it black and white, pair it with a quote about misunderstood turmoil, and automatically be gratified with compassion and pity. And this readily accessible sea of dark poetry could easily drown out those whose suffering has reached the clinical level." Calling this trend a "glorification of self pity" is only one of Bine's missteps; I'm skeptical of the "wannabe depressed" phenomenon in the first place.

Tumblr's lure is its sense of community; for a lonely and isolated adolescent or young adult, that community can be everything. What's problematic about these kinds of images, according to Bine, is the romanticizing of illness, but romanticized pain is nothing new.

The phenomenon Bine attributes to the internet can be found as early as Elizabethan times. There are many, many places young people can find images of the sad, beautiful, and dead, and they didn’t all appear in the 21st century. “The Lady of Shalott” of Arthurian legend appears in poem and painting. Hamlet's Ophelia has long been the model for beautiful sadness (and madness). Virginia Woolf's Mrs. Dalloway romanticized suicide. Crediting Tumblr as the orginal source of these images ignores the historical presence of the archetype across many art forms.

Bines calls these black-and-white photos "a distorted vision of what it means to be depressed," which is true. Real depression is not pretty. Mental illness is more monster than girl. But the author also argues that the phenomenon of curating 'beautiful sadness' online "could easily drown out those whose suffering has reached the clinical level."

There is no one way in which clinical depression manifests; if anything, the images Bine points to suggest there are a great many young people out there in real pain. Yes, most "followers," of blogs curating such images probably do not have a mental illness. However, I don't think it's self-pitying to acknowledge when something hurts.

And I speak from personal experience. The sad, ethereal woman was once my idol and my goal. Think Hamlet's Ophelia, dead and drowned, garbed in white, with flowers clasped in delicate, lifeless hands, and thin, always thin. Faced with meaningless pain, I looked for legitimacy. I found it in novels and set out to do the only thing I thought I could: take my sadness and make it pretty. I refused then — and refuse now — to pity myself.

My diagnosis of major depressive disorder came later, but even then I still considered myself a mere "wannabe," not afflicted by a serious illness. Pieces like Bine's make me wonder: Am I faking it? Do I really have an illness? Am I just playing a really dangerous game of pretend?

It scares me to see major outlets publishing pieces which mishandle mental illness. Demoralized, distressed, depressed — these are all things we ought to pay attention to. Self-hatred, even when clad in elegant garb and shared on social media, isn’t self-pity.