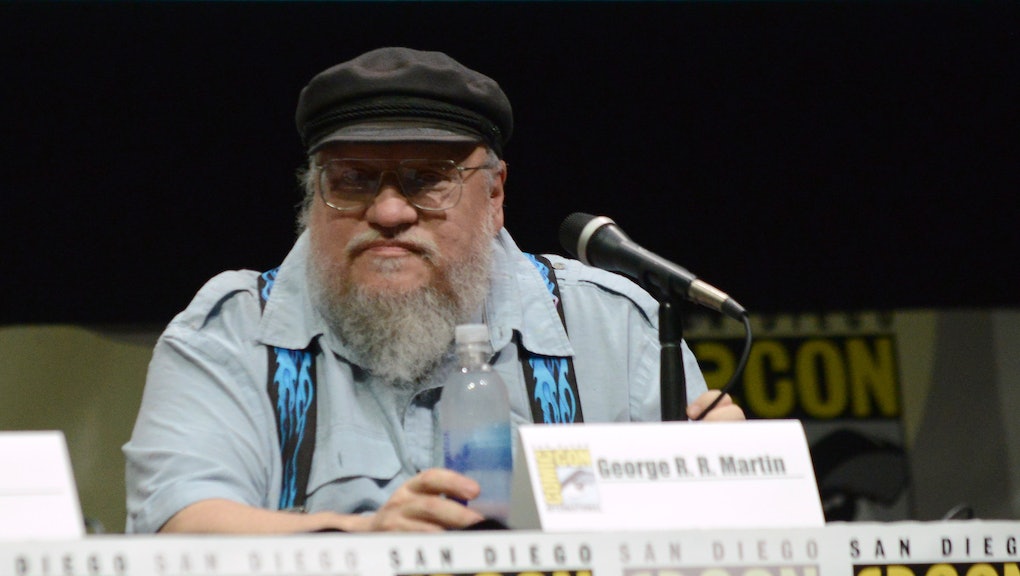 "In an apocalyptic hellscape, a band of incestuous Southerners continually fails to evade roaming hoardes of undead coeds who sustain on eating a specific part of the body."

"King Henry VIII, growing tired of his continual search for a child-bearing wife, eventually gives a chance to a buxom slave girl who claims she can become pregnant via two separate methods."

"CIA officer Carrie Gettinsome has a debilitating disorder that requires her to be on two 'poles' at all times. Luckily, former prisoner of war and Dickonthis Body learned under the intense tutelage of terrorist Aboob Jizzhere how to give her what she needs."

7. The Real Housewives Of New Jersey