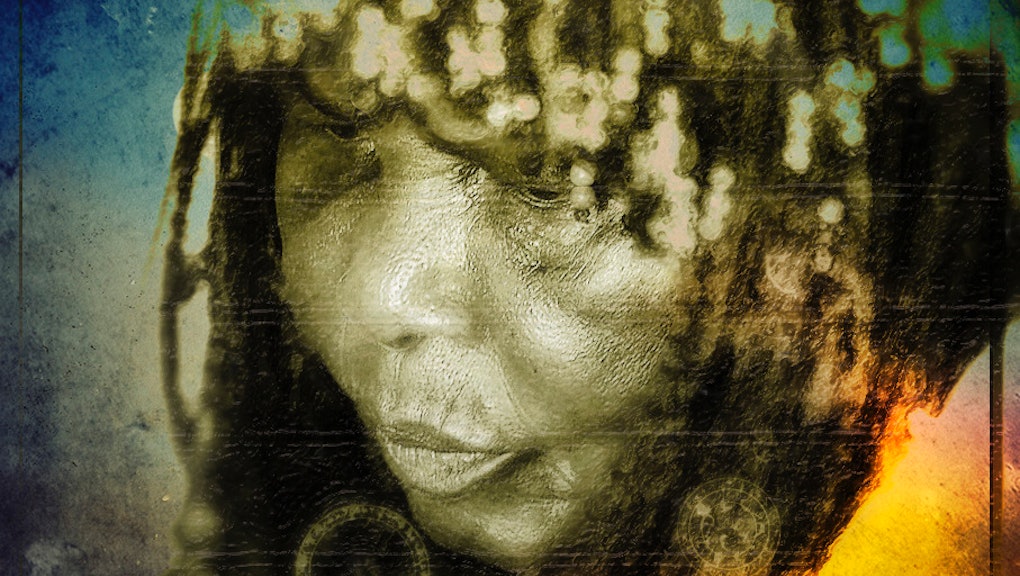 The Truth About Modern Day Witch-Hunts

Every October, images and stories of witches and black-magic re-enter Western conversation because of the lightheartedly spooky nature of Halloween festivities. But unbeknownst to many Westerners, modern-day witch-hunts are still occurring in the developing world and are heavily linked to female oppression, exile, injustice, and even death. Spreading awareness about these injustices and eradicating them should be key goals for the international community.

Witchcraft accusations typically follow natural disasters, illnesses, and mysterious deaths. The demographics and social positions of the accused witches vary by region; however, many accusations target elderly widows, the mentally disabled, and outspoken women. According to a BBC News article on Ghana witch camps, more than 70% of the residents in a particular witch camp were exiled from their villages after the deaths of their husbands. There is speculation that elderly widows are often accused as a way for the family to confiscate their property.

Furthermore, many of the women are found to have mental disorders or dementia which are interpreted by their communities as eccentric behavior due to a lack of knowledge about mental disorders. Women who are unconventional or who resist social norms are also targets of witch-hunts; "Women are expected to be submissive so once you start to be outspoken in your views or even successful in your trade, people assume you must be possessed." These accusations violate the basic rights of women and unfairly subject them to a life of shame based on prejudiced social hierarchies which devalue the elderly, disabled, and nonconformists.

Women accused of witchcraft are condemned to a life of disgrace and potential danger. A Mail Online News article from this past February describes how a young 20-year-old mother in Papua New Guinea was stripped and burned alive by villagers after being held responsible for killing a 6-year-old boy with witchcraft. The UN estimates that around 5,000 women are victims of honor killings worldwide each year. To escape torture, hanging, whipping, and other brutal punishments, many women accused of witchcraft flee to witch camps. According to the BBC, Ghana has six established witch camps, which do not provide running water or electricity and constrain elderly women to travel long hours each day to find water. Women are confined to these conditions and torn away from their loved ones in order to be protected from danger.

The Witchcraft and Human Rights Information Network (WHRIN) raises awareness and seeks solutions regarding the practice of witch-hunting, and governments and authorities have been enforcing murder investigations to bring the oppressors of the accused witches to justice. Although these are essential steps for abating this suppressive social phenomenon, the only sustaining mechanism which can eradicate the cultural norm and preserve the security of women for generations to come is a full fledged-moral attack on the traditional institution of witch-hunting itself — a fight that the international community must be willing to commit to.