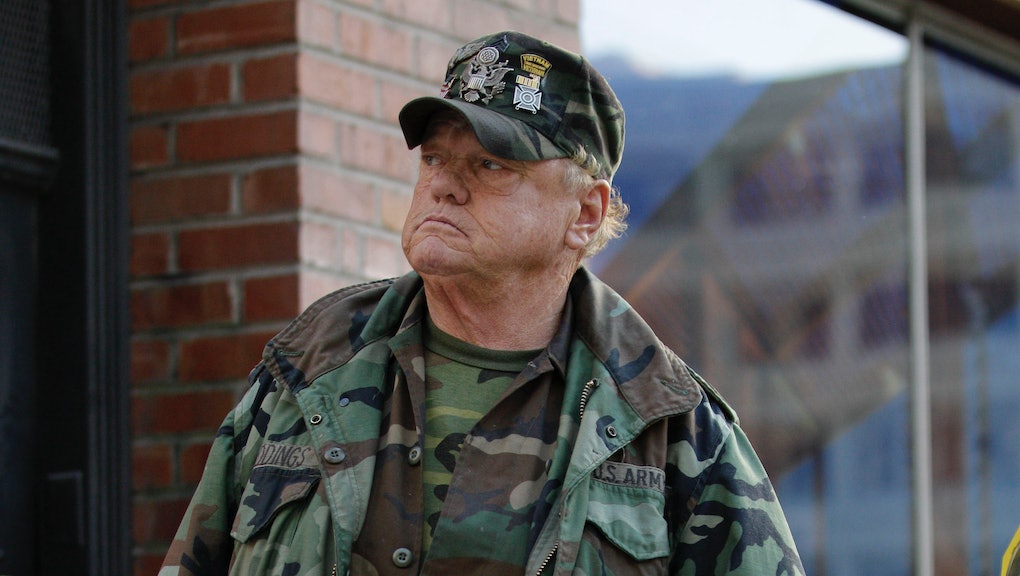 Upcoming cuts to the federal Supplemental Nutrition Advancement Program (SNAP) program will affect 900,000 veterans. The SNAP program, which provides food vouchers to impoverished Americans, was supplemented by the 2009 American Recovery and Reinvestment Act. However, the funding, which was was not intended to be permanent, it will end Friday.

Amongst the Americans who benefit from the extra funds are 900,000 veterans and their families. After the cuts, food vouchers will average less than $1.40 per meal per person. It will become nearly impossible for people to rely on food stamps for nutrition. This is particularly detrimental for veterans who also face difficulty when integrating into the workforce.

Veterans face a number of unique challenges in the job market. Today the unemployment rate among veterans is 9.7%. One in 10 disabled veterans are out of work. There is a disproportionate number of homeless veterans. For these Americans already struggling, the cuts to SNAP will come as a particularly hard blow.

Politically, the effect of food stamp cuts on veterans could cause a serious problem for Republicans. The pro-military party has long considered itself to be the most patriotic. But this rhetoric stands in stark contrast with the party's many attempts to cut SNAP. Republicans cannot continue to glorify the military and vilify citizens who use public assistance because of the 900,000 veterans relying on SNAP to feed their families.

Republicans are facing a delicate dance as they attempt to cut spending on social programs without hurting the people who rely on the assistance. It will be fascinating to see how the party attempts this balance as they move forward with negotiations over the federal budget.