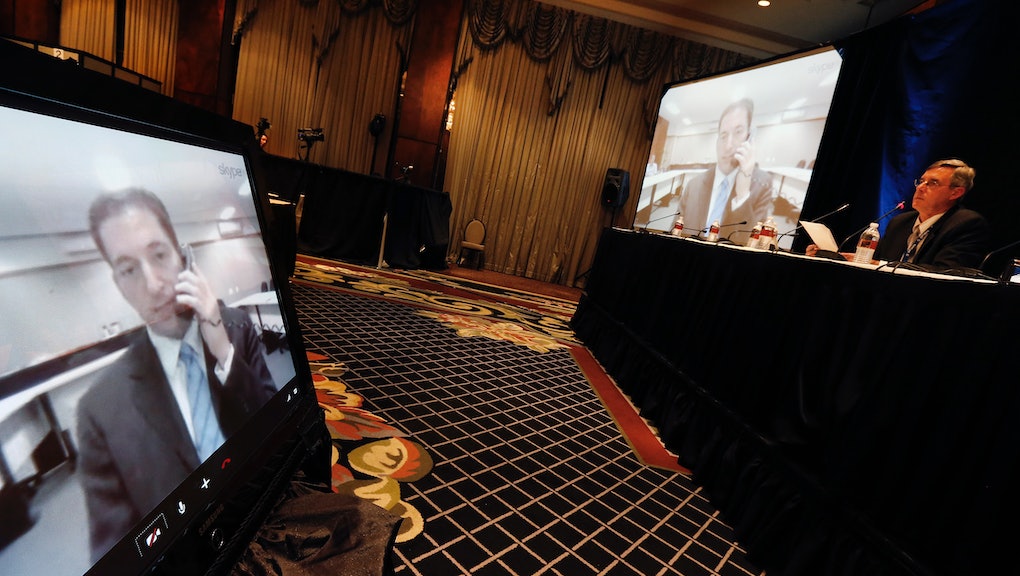 Our Generation Knows the Truth About Journalism

Keller argued for traditional, impartial journalism in which journalists do not endorse specific points of view, while Greenwald’s point was basically the opposite.

As someone who has splashed her personal information all over the internet, it should come as no surprise that I support Greenwald’s point of view. There is no such thing as perspective-free journalism, because journalism is created by people. We cannot escape our own biases. The best we can do is constantly question our conclusions and attempt to recognize and admit our flaws.

Keller’s main argument against Greenwald’s so-called "activist journalism" appeared to be his presumption that, "Once you have publicly declared your 'subjective assumptions and political values,' it’s human nature to want to defend them, and it becomes tempting to omit or minimize facts, or frame the argument, in ways that support your declared viewpoint."

I’d argue that the opposite is true. As Greenwald responded, "Why would reporters who hide their opinions be less tempted by human nature to manipulate their reporting than those who are honest about their opinions?"

If you state an opinion, you damn well better be able to support it. There’s less leeway for making mistakes and more room for conversation when you reveal not just what other people say, but also what that makes you think.

In the interest of full disclosure, I’ll state some of my current personal biases: I’m an environmental justice advocate and activist. I believe that clean air and water are basic human rights. I’m white, middle-class, female, and live near Washington, D.C. I don’t have a particular religious affiliation.

If Keller were to have his way, I wouldn’t have written any of that. Ultimately, he argues, "Writers are more likely to manipulate the evidence to support a declared point of view than one that is privately held, because pride is on the line." To me, that makes no sense, and sounds more like a fear of being publically outed as wrong.

What's wrong with being wrong, though? I’ve been wrong before; I’ll be wrong again. The least I can do is admit so with grace, learn from my mistakes, and continue my search for the truth.

Here’s my hope for the future: If you’re going to look for facts, you better not hold a belief you’re unwilling to change. That's the next generation of journalism: honesty.