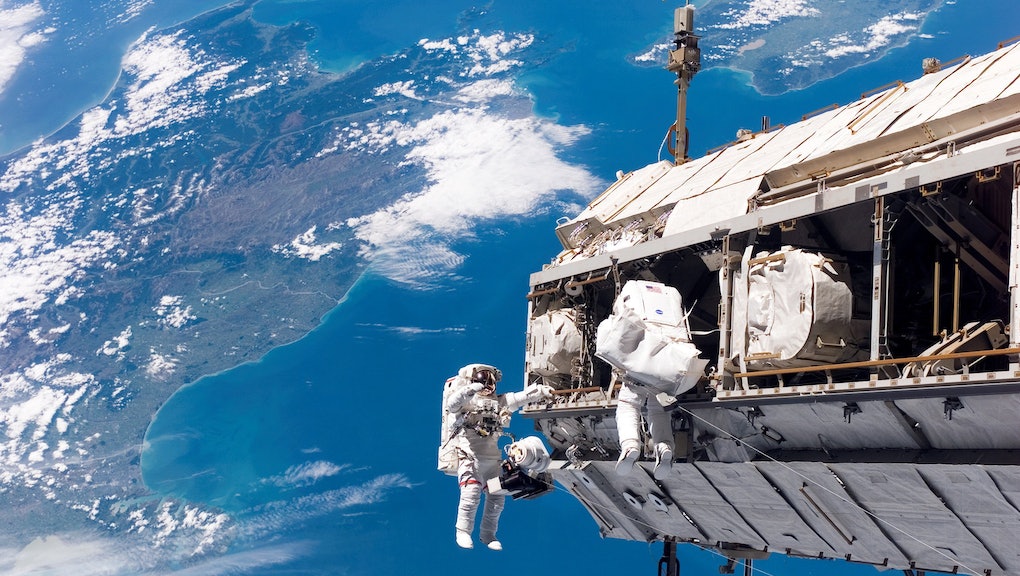 China Might Have Just Amped Up the Space Race

Last month, China conducted a successful test in space that involved a satellite using its new robotic arm extension to grab another satellite, giving a literal meaning to the arms race in outer space.

Satellites are of vital strategic value for military and civilian infrastructure. They assist in communications, surveillance, navigation, and also provide precursors to hostile missile launches. Therefore, a satellite-snatching vehicle would be beneficial to Chinese aspirations and detrimental to American interests.

"Destroying or capturing satellites and other sensors … will deprive an opponent of initiative on the battlefield and [make it difficult] for them to bring their precision guided weapons into full play."

China's state-run Xinhua News Agency responded contentiously to the DoD report, calling it "baseless" and "counterproductive." Beijing claims its military developments are for defense purposes and to maintain regional stability. And with the rise of unmanned aerial drones, all of which require a satellite link, those purposes are reasonable.

However, when asked to comment on the ASAT development accusations, Chinese officials have remained silent. The only official statements about the spacecraft were made before the satellite was captured. They cited the Chinese satellite as serving only "scientific experimentation" purposes.

Beijing has flat out declared before that they are opposed to "any form of arms race." However, the Chinese government is not exactly known for its transparency. And with outer space and drone strikes as the new battle frontier, this new spacecraft may put the arm back in the arms race.