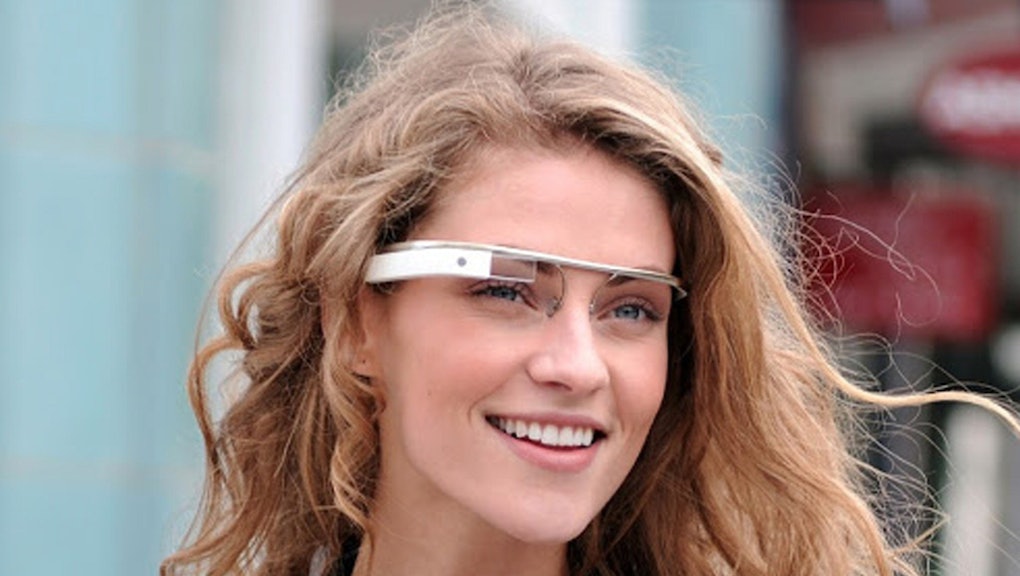 Cecilia Abadie is one of the select people Google has tapped to try their new glass, a product that promises to revolutionize the way we gather and use information. But when Abadie was pulled over recently and given a ticket for wearing her Google Glass while driving, she learned the hard way that it is illegal to do so in California.

On the ticket, the police officer wrote: "Driving while monitor visible to driver." He added "Google Glass" in parentheses.

Now a number of Abadie's fellow "Glass Explorers" are urging her to challenge the ticket in court. They say the Abadie can win the case because her Google Glass was not turned on, and therefore did not affect her ability to drive. One even offered to set up a campaign to crowdsource funds for a lawyer.

It's unclear at this time if Abadie will fight her ticket in court. If she does, it would be the first time a court has ruled on using eye-screen devices while operating a motor vehicle. This an interesting case for those fascinated by the interplay between the government and technology.