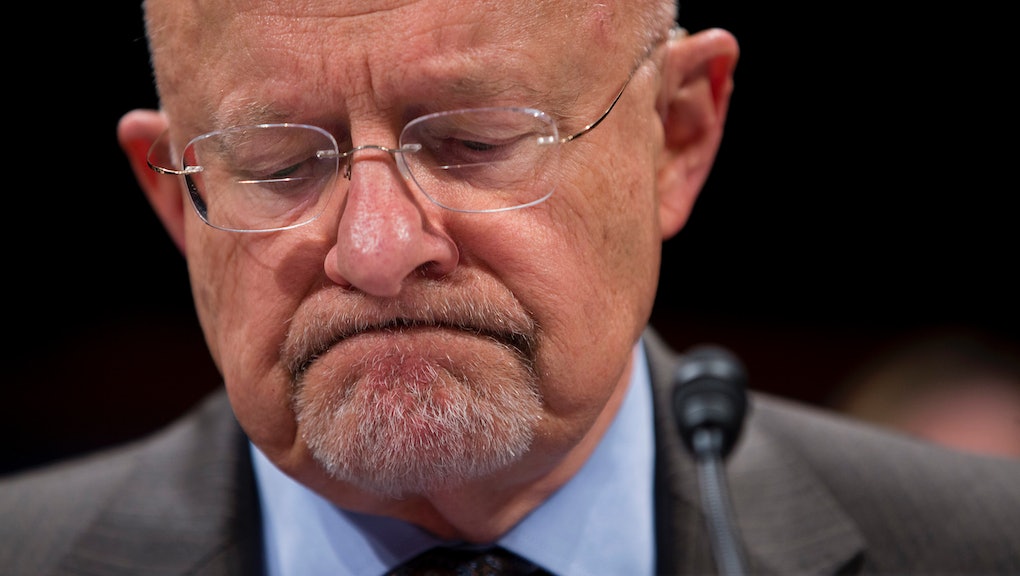 USA Freedom Act is Bipartisanship Everyone Should Get Behind

New reports reveal that the National Security Agency's unconstitutional spying programs were even broader than originally believed. Recently leaked documents revealed that the NSA has access to hundreds of millions of Yahoo and Gmail user accounts, many belonging to Americans.

This, of course, comes on the heels of revelations that the NSA was tapping into private communications of 35 world leaders including Germany's Angela Merkel.

I imagine that call between President Obama and Merkel was a tad awkward. But I digress …

Just last week Lisa Monaco, assistant to the President on homeland security and counter-terrorism, published what can best be described as a limp-wristed attempt to ease Americans fears about the NSA's surveillance practices. Unfortunately, the barely over 350-word piece does little to stifle fears over privacy concerns, and does even less to defend the practices.

Take, for example, this line: "The U.S. government is not operating unrestrained. We are not listening to every phone call or reading every e-mail." OH! Good! The NSA isn't intercepting every private phone and email communication! Hurrah! Civil liberties live to see another day!

Come on? Is that the best defense the administration can come up with? Since Edward Snowden's leaks first came to light in May, a steady stream of leaked intelligence has shown just how broad the NSA's surveillance program is. And it should terrify any Americans who value their constitutional rights.

But there is good news on the horizon. On Tuesday, a bipartisan coalition of House members including Reps. Justin Amash, John Conyers, and Jim Sensenbrenner introduced the USA Freedom Act, H.R. 3361, which would reform parts of the USA Patriot Act to bar the federal government from collecting Americans' telephone records and internet activity without a proper warrant. A comparable version of the bill has been introduced by Patrick Leahy in the Senate.

In a release from Rep. Justin Amash's office, the congressman is quoted saying "The days of unfettered spying on the American people are numbered." Actual hurrah!

This is a second attempt to curb the massive, unrestrained surveillance on innocent Americans, justified by the specter of a lingering national security threat. The Conyers-Amash Amendment which previously attempted to do so failed by just 12 votes in July. The vote was a rare one for Capitol Hill, with the split being almost evenly Republican and Democrat.

This time around, both parties need to listen to the American people. Polling shows that 58% of Americans do not approve of the blanket data collection policy. Interestingly, young Americans have the highest level of disapproval over the phone surveillance program of any age group, according to a Pew Research/Washington Post Poll.

This battle shouldn't come down to warhawks vs. peaceniks. This is a matter of defending Americans' most basic rights secured under the Fourth Amendment. There is always a need to be wary of threats posed to our nation in the post-9/11 era, but that certainly doesn't justify giving up our most basic liberties.