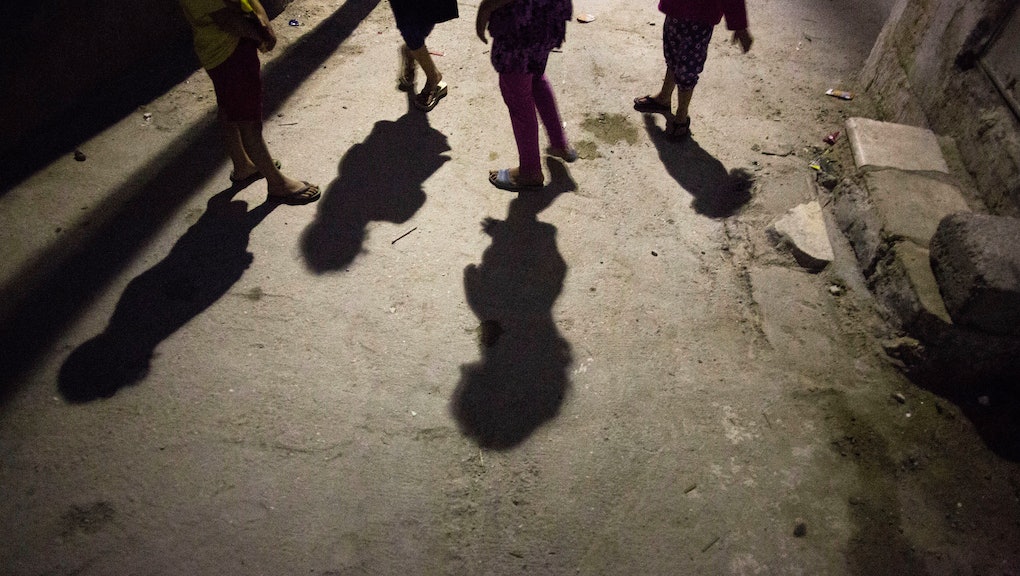 They live among us — in our schools, neighborhoods, communities — but unlike racial and ethnic groups, this minority group is indistinguishable from other Americans. I am referring to foster care youth in America. Last week, the U.S. House Committee on Ways and Means Subcommittee on Human Resources held a hearing on the child welfare system’s current efforts to prevent sex trafficking, and how the government can implement better policies to ensure the safety and well-being of youth in foster care.

Still, our society is not doing enough to ensure that foster care youth have the security, resources, and support necessary to grow up to be responsible citizens who will positively contribute to society. Hearings on Capitol Hill are a start, but there is a lot more we, as ordinary citizens, can do to help improve the foster care system and support foster youth in overcoming the challenges they face as a result of the system.

Withelma “T” Ortiz Walker Pettigrew, a 24-year-old college student who testified at last week’s hearing, said that monthly funding received by foster parents is sometimes used for their own benefit. All too often, foster youth are forced to accept the fact they are just a means for financial gain to their foster parents. In her written testimony, Ortiz also revealed that she was “sexually trafficked on the streets, internet, strip clubs, massage parlors and even in the back of express papers,” for seven of the 18 years she spent in the system. These are only two examples of the many challenges faced by foster youth in our country.

Foster care is intended to protect children from abuse and neglect, not subject them to exploitation. Youth who remain in the system for longer periods are at a higher risk of falling victim to sexual exploitation and emotional distress. Youth who age out of the system without finding a safe, permanent home are less likely to attain a post-secondary education or find decent employment. This group is also more likely to weigh on society by collecting welfare and unemployment benefits, committing crime, and, in extreme cases, ending up homeless.

There are many national, state, and local community programs in place for everyday citizens to make a difference.  One of these programs is the National Court Appointed Special Advocates (CASA) Association, which is primarily funded by the government. National CASA has a network of 933 programs that recruit and train volunteers to advocate for the best interests of abused and neglected foster youth in their communities.  With over 77,000 volunteers, CASA has helped 234,000 children find safe, permanent placement.

I can speak to the effectiveness of this program because I am a sworn CASA volunteer. This year I advocated for two foster care youth who have since been reunited with their family. That means there are two fewer youth at risk of being victimized by a system that is intended to protect them.

The awful stories of troubled foster youth, like those shared before House representatives last week, often go unheard. The lack of awareness and attention this minority group receives from the general public is part of the reason it faces such serious challenges. As a community, we must put forth our best effort to overcome the failures of the foster care system. In doing so, we can create safer communities and a more just America.

Click here to find a CASA program near you and find out how you can make a difference.