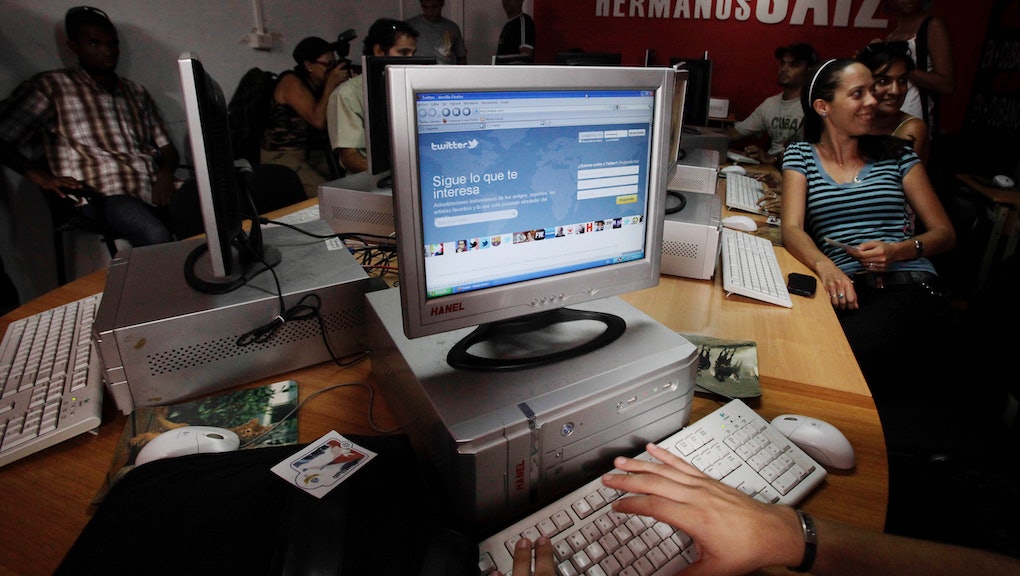 U.S. broadband remains slow and expensive compared to the rest of the developed world. The New America Foundation’s 2013 "Cost of Connectivity" report confirms America’s continuing inferiority in internet price and speed, and cites uncompetitive markets as the chief cause. But the data also hint at a solution: Municipal internet could be the key to breaking big internet service providers’ monopolistic stranglehold.

Using purchasing power parity adjusted prices, researchers compared the price of various wired and wireless internet plans in 22 major cities. In the U.S., the best deal for a 150 mbps home broadband connection from cable and phone companies is $130/month, offered by Verizon FiOS in parts of New York City. International cities offered comparable speeds for less than $80/month, with most coming in at about $50/month. Tokyo or Seoul had the cheapest and fastest service by almost all metrics; U.S. cities were almost invariably below average.

The source of the problem is America’s anti-competitive broadband market. The FCC has long refused to classify broadband internet under the same regulatory category as copper-wire telephony, and ever since the internet moved off dial-up it has been largely unregulated. This has left 91% of Americans facing an internet monopoly or duopoly. “Our data also shows that the most affordable and fast connections are available in markets where consumers can choose between at least three competitive service providers.” the report explained. “... only 9% of Americans have access to three or more providers; the majority are limited to one or two incumbent telephone or cable companies.”

There was some good news, however. Publicly-owned municipal internet service providers fared well in both speed and price: the cheapest U.S. “triple play” plan came from Bristol Virginia Utilities, and the two other cities with plans in the top 45 (Lafayette, La. and Washington, D.C.) also provided municipal internet. Every U.S. city with a gigabit-per-second plan had a public provider, except for Kansas City (the first recipient of Google’s slow-to-expand Google Fiber).

These encouraging results suggest that even in the context of monopolistic regulatory capture, local communities can band together and use government to provide a basic service. Until, of course, AT&T gets your state to ban municipal broadband.