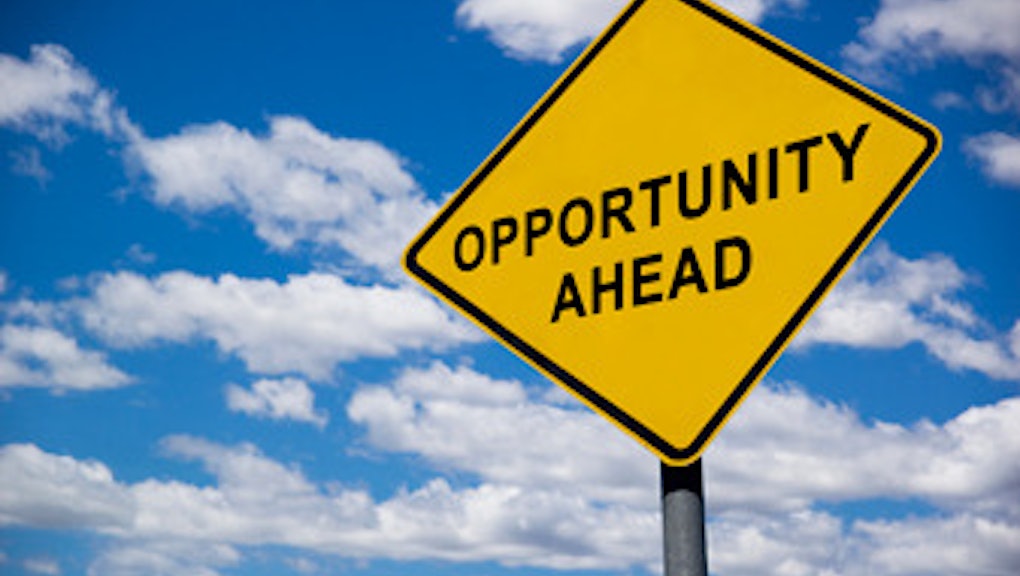 5 Reasons College is Not Right For Everyone

We know there are plenty of young entrepreneurs out there who didn’t finish college — Steve Jobs, Mark Zuckerberg, and David Geffen, just to name a few. And with the ridiculous cost of education these days — $30,094 in tuition and fees for a private nonprofit four-year school and $8,893 for a public four-year school during the 2013-2014 academic year, according to CollegeBoard.com — do the benefits really outweigh the costs anymore?

Well, according to a recent YouGov survey, the majority of adults with all different education levels believe “a college degree is beneficial, but not essential for having a successful career.” The survey also found, “51% of the nation says that only certain subjects justify the expense of a college education,” those subjects being engineering, technology, life science, and medical. Since not all of us want to be doctors or mathematicians, here are five reasons why you don’t need a college degree to be successful.

1. There are literally hundreds of people who have made millions without a college degree.

From James Cameron, Oscar-winning director, to Pete Cashmore, founder of Mashable.com at the age of 19, to Simon Cowell who dropped out of high school, many people have created empires and built up their fortunes in a variety of different fields without having done much schooling. Instead of sitting in a classroom, these people decided to start their own businesses. Who’s to say you can’t do that too?

2. College doesn't prepare you for life, real life does.

I am not saying that you shouldn’t go to college. College can be very useful for some people. However, as Emma Greenberg wrote for PolicyMic, there are some issues that college just doesn’t prepare you for like balancing a checkbook or cooking yourself a meal. There are many online communities filled with people devoted to educating themselves without college, such as Zero Tuition College, and there are plenty of online resources for those who wish to explore and experience the world beyond the confines of college.

3. A college degree does not a successful career make.

The consulting firm McKinsey teamed up with student website Chegg and the Bureau of Labor Statistics to find that “nearly half of grads from four-year colleges are working in jobs that don’t require a four-year degree,” as reported by Forbes. In fact, the majority of the top 50 most available jobs in the country require only a high school diploma or equivalent, including truck drivers and sales representatives who earn between $32,930 and $51,450, according to the Bureau of Labor Statistics, Office of Occupational Statistics and Employment Projections. Now, it all depends on what you consider to be successful: having a job or not having a job.

4. Be a successful adult without debt.

Student loan debt has nearly doubled since 2007 and after mortgage debt, “it is the largest amount of debt held by U.S. consumers,” as reported by the Federal Reserve Bank of St. Louis. The growth is due to the increase in the number of borrowers, in addition to the increase in the amount of money borrowed per person. You can either choose to go to school for four years and most likely end up like the other 48% of employed U.S. college grads working a job that is below their education level while paying $175 a month for the next 25 years (or $290 a month for 10 years, if you can afford it), or you can get one of the many available jobs mentioned earlier and use that extra $290 a month to, I don’t know, start saving for retirement.

Young people have the advantage of being young, so let’s do something good who those years while we still have them. According to the Bureau of Labor Statistics, 22.6% of 16 to 24-year-olds volunteered in September of 2012. And while individuals with higher levels of education volunteered more, those with part-time jobs “were more likely than full-time workers to have participated in volunteer activities, 33.4% compared with 28.1%.” While some people sit in a lecture hall listening to what sounds like the adults from Charlie Brown, others are using their free time to plant trees and help the homeless, defining their success in a different way.

There are many ways to determine whether or not your life is successful, whether it's what kind of car you drive, how much money is in your bank account, or if your neighbor considers you to be a trustworthy, nice person. And you may decide to go to college to become that successful person, but just know you have the option not to, no matter what society tells you.