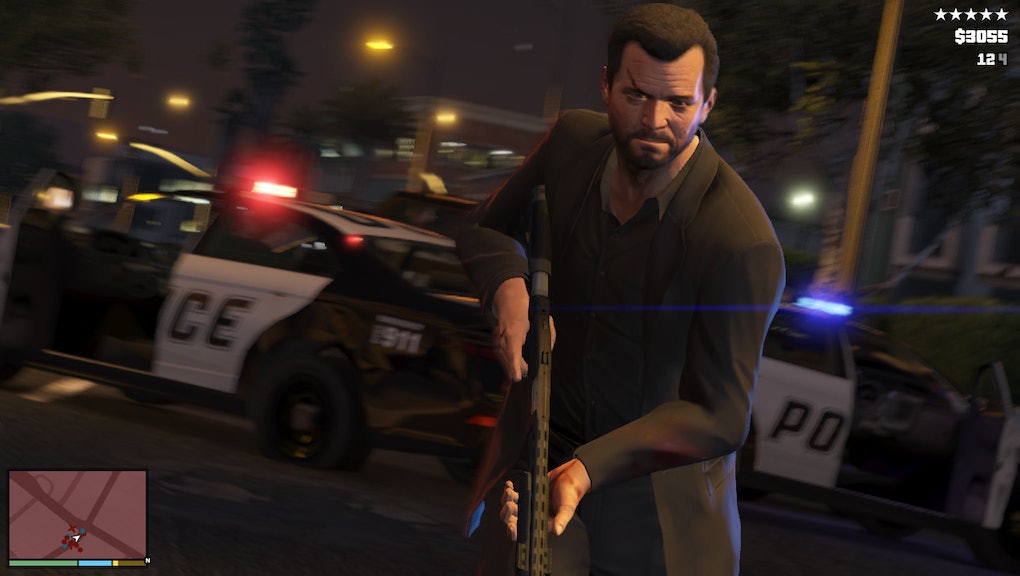 Grand Theft Auto V's online play mode has had such a rocky launch that the game's developers are resorting to rewarding the victims of its incompetency with large sums of in-game money. We'll see whether the ploy gets turned-off players to switch the game back on, but it is at least a nice gesture. The Obamacare website, HealthCare.gov, which has problems that are both more severe and more significant to more people, could learn a thing or two from Grand Theft Auto's customer service.

Customer service often requires service recovery, or some form of compensation for a poor service experience. The administration has promised to fix the HealthCare.gov site by the end of November, but fixing a problem simply doesn't cut it anymore. As Forbes contributor Micah Solomon put it, "Don't imagine you're doing something special for a customer by making things how they should have been in the first place. Time cannot be given back – it's gone."

HealthCare.gov's crashed pages, slow response times, and the tightening registration deadline for Obamacare will not be made up for by removing the problem that caused them. Neither will simply getting on television and taking responsibility, or apologizing. No amount of haranguing Health and Human Services Secretary Kathleen Sebelius, nor any number of press conferences with President Obama, will make angry customers feel warm and fuzzy about the health care exchanges.

The fact is, HealthCare.gov had its opportunity to get the job right the first time, and they missed it. So did Grand Theft Auto Online. The difference, so far, is how they have responded from a customer service standpoint. And while the health care exchanges will not have a problem drawing customers because of the individual mandate, they should not hide behind that excuse. After all, this is a democracy, and the exchanges are still dependent on the favor of public opinion to keep them alive.

I am not necessarily suggesting any specific method of compensation – I don't have the information necessary to make that level of suggestion. Any rebate would likely cost the taxpayers, and any delays on registration will likely have impacts that reverberate through the whole system. But, whether it be a rebate, extensions granted to those inconvenienced this last month, or some other gift, the administration needs to do some serious service recovery. Maybe rebate funds could be sourced by suing the contractors that created this broken site on the government's dime.

The bright side is that this does not have to be a complete loss for health care reform. When a customer has a problem, and a business successfully and quickly solves that problem and goes the extra mile, repurchase rates actually increase beyond what the purchase rate would have been without any problem at all. So, the public's loyalty to HealthCare.gov could actually be increased by this crisis if it is managed, fixed, and compensated for well.

A word of caution, though. If a problem is not quickly resolved, customers are uncompromising and unforgiving. The administration needs to fix this problem now, and go the extra mile when making up for it, or public pressure will quickly abandon all that the administration has worked to build.