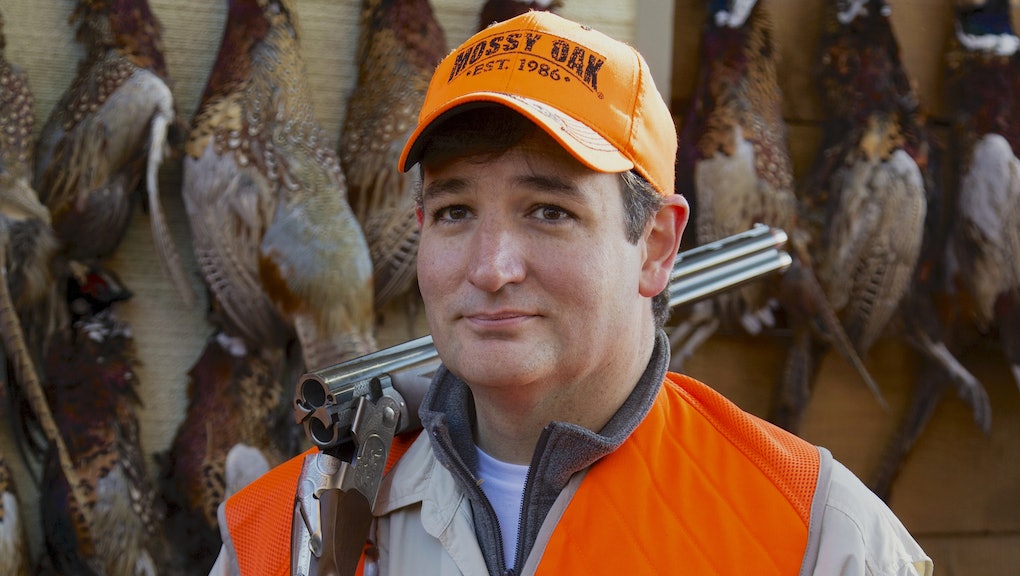 Alabama Special Election 2013: Why Libertarians Should Watch Out For Dean Young

In what is being described as a microcosm of the national fight being waged between the establishment and break-away wings of the Republican Party, MSNBC reports that “establishment-backed Bradley Byrne and Tea Party insurgent Dean Young are vying to succeed former GOP Rep. Jo Bonner, who resigned from Congress in August to take a job with the University of Alabama.” What makes this race worth watching is that it is just one example of the Tea Party teaming up with social conservatives to defeat an establishment Republican, a strategy that seems to be endorsed by Matt Kibbe, a national leader in the Tea Party libertarian movement.

In an article published by Fox News, Kibbe expressed the opinion that “establishment Republicans have given up on the future of America" and that "principled leadership" would  have to come from  those outside of the outside of the "old guard."  He noted "it’s time for the rest of us to do the job they won’t."

By "the rest of us" I am assuming he means the base of the party that has been traditionally made up of social conservatives and libertarians.

Libertarians have been duped into believing that they share a kindred spirit and a common vision with social conservatives. Nothing could be further from the truth. The libertarian wing of the Republican Party is being used as cover for a far-right social issues takeover of the GOP.

Libertarians need to see this alliance with social conservatives for what it is: an attempt to solidify the so-called "traditional values" advocated by the religious right as the official GOP platform. Once content to be loyal foot soldiers, social conservatives now want to lead the party. Once they have ousted the establishment types, they will turn their attention to the socially liberal libertarians. They've already moved to absorb the Tea Party movement into a rebranding of the social conservative movement, and have been successful enough that a recent survey by the non-partisan Public Religion Research Institute found that 61% of libertarians do not identify themselves as part of the Tea Party. Brink Lindsey of the libertarian Cato Institute went so far as to say "Republicans can scare away libertarian voters." He certainly wasn't referring to establishment Republicans.

He was talking about the group of Republicans that doesn't support gender equality, gay rights, immigration reform, and the non-aggression principle. He was speaking of the group of conservatives that supports religion in government. Libertarians need to be reminded that it was social conservatives who forced the Republican National Committee to vote unanimously to add a ban on same-sex marriage to the party platform. This is not a group of people that will be open to the decriminalization of marijuana or open borders.

Comments from the recent Family Research Council’s annual Values Voters Summit give credence to the notion that social conservatives are interested in more than just economic reform. Mike Farris, chairman of the Home School Legal Defense Association, explained, “The historic problem that I have... with social issues not getting the proper attention is not with grass-roots groups like the Tea Party, it's with Republican elected officials who rely heavily on social conservative efforts to get them elected, then they ignore those issues once they get into office."

Furthermore Rev. Barry Lynn, executive director of Americans United for Separation of Church and State, stated, "Religious right leaders are frustrated that their issues have been placed on the back burner, and they're hoping to get back in the game by joining forces with the Tea Party.”

Tony Perkins of the Family Research Council said that “the centrality of religious liberty” is required to “maintain a thriving financial system."

Dean Young is also backed by a Tea Party coalition that is said to be deeply religious and, according to Alabama GOP strategist Brent Buchanan, driven by social issues.