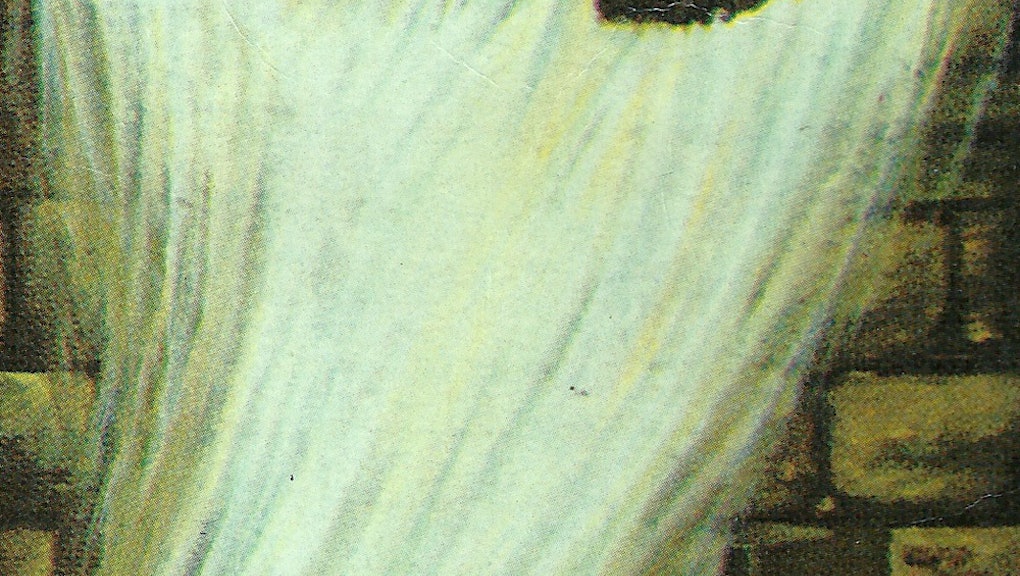 Poll: More Americans Believe in Ghosts Than Approve Of Congress

Happy Halloween everyone. In case you aren't frightened enough, let this thought marinate in your brain: 18% of Americans believe in ghosts, but only 11% of Americans approve of how well Congress is doing their job.

It gets even better than that!

According to the Pew Research Center, nearly one-fifth of U.S. adults (18%) don't just believe in ghosts — they say they've "seen or been in the presence of" one. Also, nearly one in three U.S. adults (29%) say they've felt "in touch" with someone who has died.

36% of Americans, about 80 million people, believe UFOs exist, and a tenth believe they have spotted one, a National Geographic poll shows.

That's right, America. Just about as many people who believe they have actually seen a UFO believe that Congress is doing a good job. Perhaps they are the same people?

So, as you try to put together a last minute Halloween costume, perhaps take into consideration that a Ted Cruz costume might be more terrifying than throwing a bed sheet with holes cut in it over your head or painting yourself green.