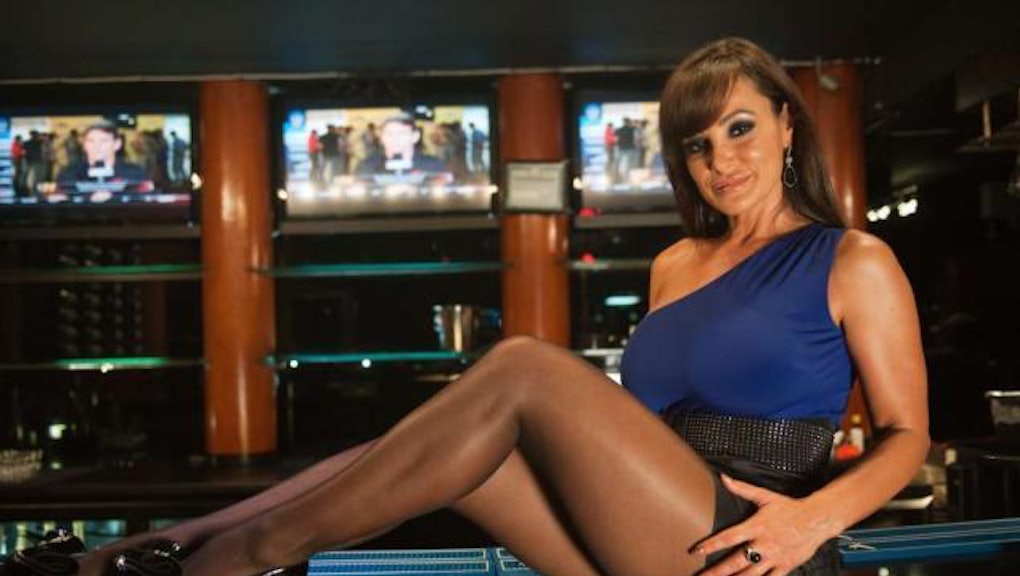 The Pornhub.com Comments Tumblr is Amazing

This individual, ever the skeptic about the real life applicability of certain porn-depicted fantasies, has no problem emphatically voicing his concern. "The delivery boy stuck his sausage through the pizza box? But, how did he avoid the paper cuts?"

This man, unfazed by the copious amount of nudity and lascivious sexual acts occurring mere inches away from his face, just really wants to know the name of this song. Which leaves the viewer wondering, has he ever heard actual music before?

By golly! I find I do fancy this young hen's mammary region. I do ponder if she has participated in other productions, and I must inquire as to her surname immediately.

5. I can haz good commentz?

This viewer, half meme and half cat, wants to communicate his/her emotions, but has been reduced to feline like grammar after their 18th hour submerged in the depths of Pornhub's weirder sections.

Combining two of America's most-maligned stereotypes, this Southern ginger manages to invoke the a good chunk of the internet's wrath with one mere sentence. Because the only thing worse than incest, is ginger incest.

Ahhh, the well versed aural connoisseur of pornography. Did you hear the peacock like screech @13:25? How about the dog bark with a hint of wheezing @ 10:13? Well just WAIT for the 29 minute mark...

11. The guy who forgot he's not on Yahoo! answers

Let's be honest, anyone who's even remotely internet-savvy, knows that Yahoo! Answers is easily the most reliable source of information on the web; it has answers to literally EVERYTHING (including this!) Unfortunately for this guy, he's forgotten that unlike the selfless patrons of Yahoo! Answers, the rest of the internet really doesn't give a crap about helping you out with your problem.

12. The guy who doesn't understand "no homo"

There are some things that you just can't ...  ahem ... "no homo." Asking for the names of the men whose members you are staring at whilst touching your own, is one of those things.