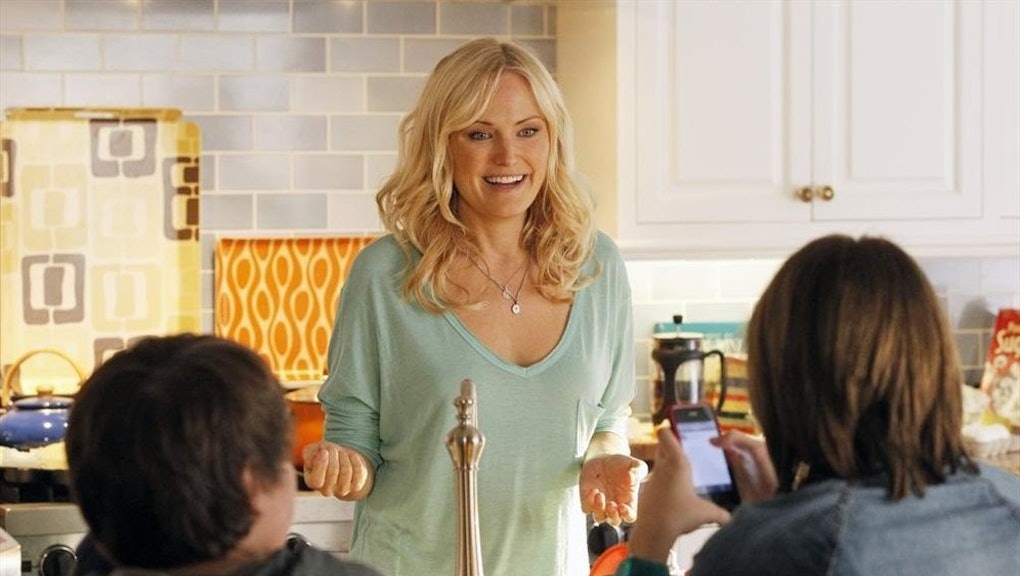 TV's Modern Families Are Not So Modern After All

From The Fosters, to Welcome to the Family, to Trophy Wife, American TV networks are increasingly producing shows starring diverse 21st-century families. At first glance, these shows are a far cry from the traditional American family unit as it was portrayed a couple of years ago. Lesbians have a show on mainstream television, Latinos are getting significant screen time, and shows have begun to address the fact that many marriages end in divorce, making families larger and more complex. Despite this superficial exterior of acceptance on television, there is a problem with all these “new wave” shows: they are drowning in old school stereotypes. Are these stereotypes holding back progressive television?

In June, ABC Family debuted The Fosters, a television show about a lesbian couple trying to raise an unconventional family despite the challenges of the modern era. The show faced serious scrutiny, yet some critics saw it as the dawn of the “new” modern American family. Joining The Fosters on mainstream television was the off-beat sitcom Welcome to the Family about a white family and a Latino family forced to coexist when their children break the news that they are having a baby, and Trophy Wife, another sitcom with an A-list cast centered around a man, his two ex-wives, and his new, significantly younger, wife.

Welcome to the Family sticks to certain stereotypes. Ricardo Chavira plays macho Latino father Miguel Hernandez (a boxing gym owner no less) who pushes his son Junior academically, hoping to get him out of poverty he suffered through when he was younger. Of course, quintessential blonde airhead Molly, Junior’s Caucasian girlfriend, tells him that she is pregnant, causing Junior to postpone his departure for Stanford.

Why does a Latino man have to be portrayed as having a violent and aggressive edge? Why does a blonde girl always have to be the bimbo? Furthermore, the world really does not need another show making light of teen pregnancy and the lack of sex education in America. Although Welcome to the Family is a young sitcom, it seems like the show overlooks the fact that no one talked to these teenage characters about sex.

Even The Fosters, which, at first glance, seems to have a thoughtful cast and a complicated, biracial family perpetuates trite stereotypes about lesbians. For one, Stef, one half of the dynamic Foster duo, is a police officer who works with her ex-husband. Although lesbians may have had male partners in the past, does that really have to be a central storyline of one of the first television series starring a lesbian couple?

Finally, Trophy Wife is a mostly unrealistic take of the divorced American family. A young party girl who willingly marries a guy she’s only known for a couple of hours even though she knows he comes with two ex-wives and three children? Again, we see the blonde bimbo effect that so many are trying to get rid of. If blonde women are seen as dumb in every single show on television, there is no reason that this idea won’t transfer over to everyday life situations.

At the end of the day, it is great that television is making an effort to show families that are not happy or perfect all the time; step-families are commonplace in American society, as are biracial families and people with different sexual orientations. But are the little stereotypical nuances in these shows really all that important? Does Stef Foster have to be a lesbian cop? Does Miguel Hernandez have to be a high-strung boxer? And does Malin Akerman have to be the somewhat reformed party girl-turned-step-mom? These story lines are already exhausted, and yet these shows have the potential to be so much more.

There is, however, an argument for having such obvious stereotypes in all of these shows. Many say that in order for a television show to be revolutionary and to push boundaries, complex characters need to fall to the wayside; stereotypes are something the public can hold onto, even if the show itself is pushing boundaries. At the end of the day, altering pop culture takes time. And even if these shows are shrouded in ridiculously cliché stereotypes (the lesbian cop, the macho Latino dad, the blonde bimbo), they are still a step in the right direction towards more inclusive and diverse media. However, I don’t think making Stef Foster a doctor instead of a cop is that much of a stretch.

It becomes a game of give-and-take: We get a show starring a lesbian couple, but they play to stereotypes. I think we need to change the approach. We need a little less give-and-take and a little more go big or go home.