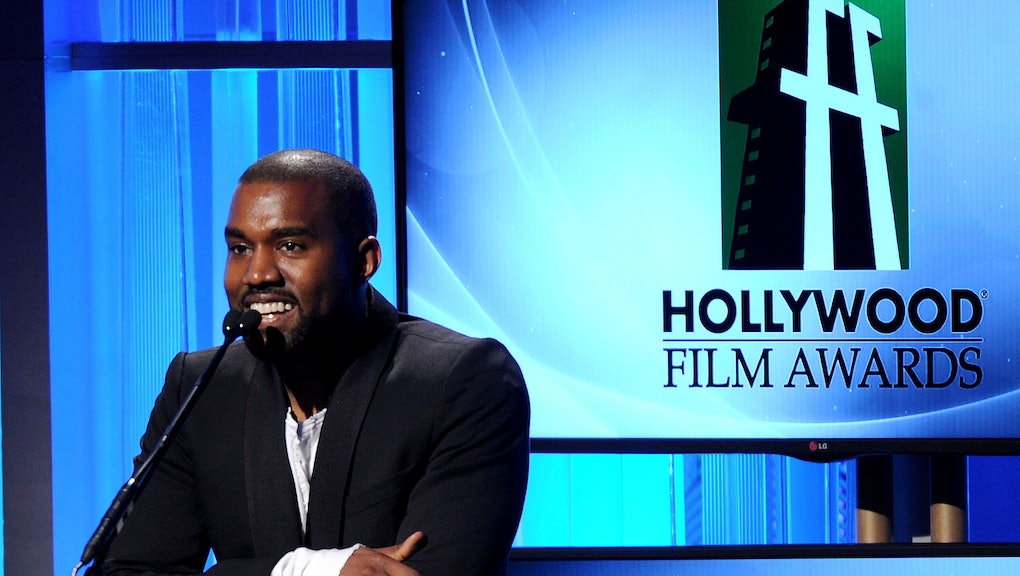 4 Outrageous Statements Celebrities Have Made About Politics

In addition to O'Neal's foray into politics, these are other moments when celebrities have engaged in politics by offering their official opinion, for the better or worse:

Kanye West's tantrums and tirades in the media have earned him a rather unpleasant reputation. When West participated in a relief fundraiser for Hurricane Katrina, he expressed true sympathy for the tragic losses in New Orleans. Upon displaying his sensitivity and sincerity, West deviated from the teleprompter and voiced his disgust with the media's portrayal of African-Americans in Katrina's aftermath. West ended his tirade with the unforgettable assertion that "George Bush doesn't care about black people." The producers immediately cut from him to Chris Tucker, who was unaware of the change. West's statement garnered both acclamation and criticism from the masses, including President George W. Bush himself.

Clint Eastwood is one of Hollywood's most cherished celebrities and has used his fame to branch into business, music, and politics. Although celebrated for Unforgiven, Hang 'Em High, and Million Dollar Baby, Eastwood is also recognized for his speech at the 2012 National Republican Convention. He endorsed Republican candidate Mitt Romney and improvised a conversation between him and Obama using an empty chair. He reprimanded "Obama" for failing to fulfill his promises and insisted that he concede his position. Eastwood pretended "Obama" uttered negative comments and responded, "What do you want me to tell Romney? I can't tell him to do that, he can't do that to himself." This stunt received more acclamation than criticism since Republicans and the media praised Eastwood for his improvisation. Eastwood's improvisation also generated a new meme involving an empty chair.

3. Ted Nugent vs. the Obama Administration

Ted Nugent expresses his opinion in any manner possible. One prime example is the 2012 presidential election when Nugent expressed his discontent with the Obama administration. During the 2012 NRA Convention in St. Louis, Nugent relentlessly insulted Obama and his administration, which drew the attention of the Secret Service. Nugent labeled Obama as a criminal and described the administration as a "vile, evil America-hating administration that is wiping it's ass with the Constitution." He, then stated that he preferred death or jail to seeing Obama in office again. Nugent's Twitter was an attention-grabber as he posted angry tweets upon Obama's victory in the election. He even made death threats against Obama and Hilary Clinton in 2007 during an onstage rant. Instead of an American patriot, he comes off as an extremist with confusing, insane, and frightening views.

4. Stephen Colbert vs. the Bush Administration

Stephen Colbert is the king of political satire thanks to his popular show The Colbert Report. In 2006, Colbert was invited as the feature guest at the White House Correspondents' Association dinner. In addition to Bush, there were many high-profile celebrities and politicians at this event. As the character from his show, Colbert satirized the Bush administration and internal affairs at the White House. The audience was less-than-thrilled since Colbert received little praise for his satirical imitation. Even media outlets such as the Washington Post criticized Colbert's performance as humorless. Perhaps the dinner guests were dissatisfied with Colbert's performance because it contained some truth behind the inner machinations of the Bush administration, aggravating them. This roast may have been unsuccessful in the White House, but gained praise on the internet and boosted the popularity for Colbert and his show. as it was ranked no. 1 on iTunes.