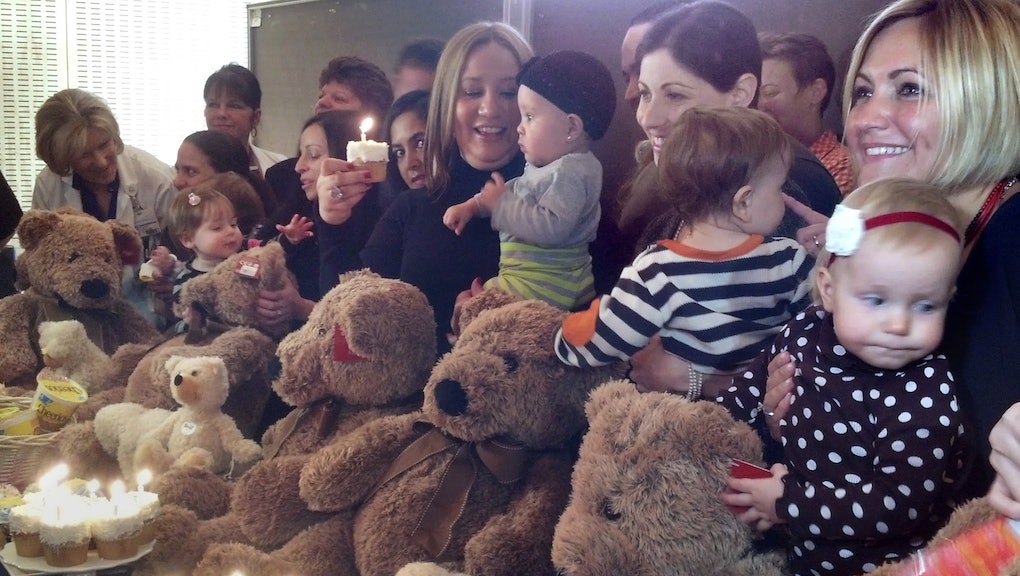 One Senator's Plan to Make Raising a Child Cheaper

Childcare Aware of America has released a report outlining the rising cost of raising a child. For an infant, the cost rose 2.7% in 2012 from 2011. It increased 2.6% for a 4-year-old. The expenses associated with raising a child are a major impediment for many couples looking to start a family.

Simply put, it's become increasingly difficult for married couples in the U.S. to afford childcare.

However, Sen. Mike Lee (R-Utah) released a new tax plan that focuses on the family and reducing that cost. The plan calls for just two tax brackets, one with a rate of 15% for people making less than $87,850 (double for couples) and one at 35% for those making more. The most important part of the plan is a tax credit of $2,500 per child for families (up until age 18). The credit would apply to both payroll and income taxes so that low-income families that do not itemize can take advantage of it. The tax plan is centered around this credit, which Lee hopes will alleviate the huge costs that families face in raising children.

Certainly, the tax credit will not come close to offsetting the cost of childcare, but $2,500 can go a long way to help reduce the financial burden on parents. The U.S. Department of Agriculture (USDA) estimates that it costs $300,000 to raise a child until the age of 18, not counting college costs. Lee's credit would offset nearly a sixth of those expenses.