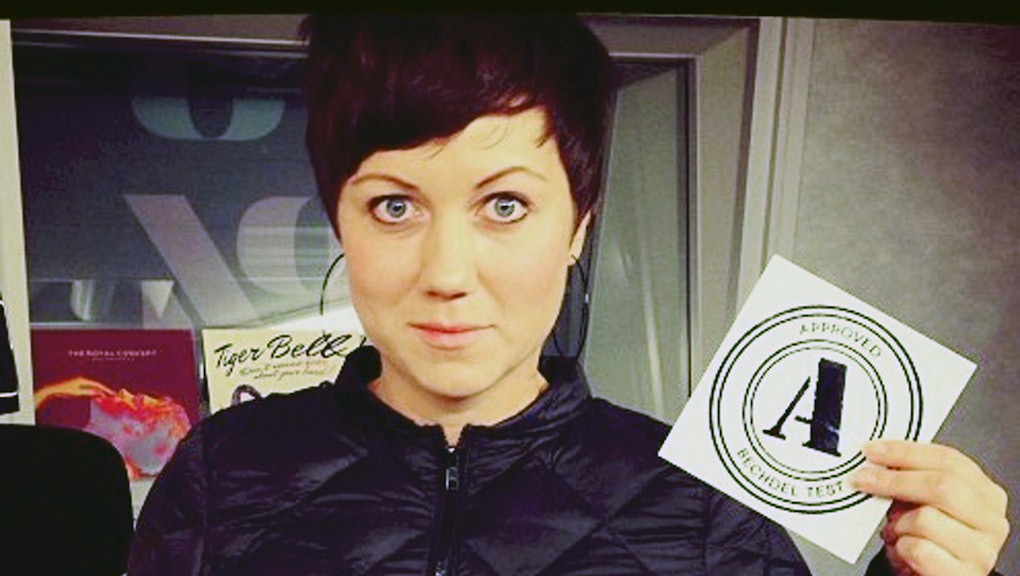 Language, sex, and violence are not the only aspects of movies getting public ratings in Sweden. Some theaters are using a new unofficial rating designed to highlight gender bias.

If a film passes the Bechdel test, it will receive an A rating. A film passing the test needs to have two named female characters talking about anything except a man. The Bechdel test is named after cartoonist Alison Bechdel, who introduced the idea in a 1985 comic strip.

The Lord of the Rings, the Star Wars series, Pulp Fiction, and most Harry Potter movies all fail the test, said Ellen Tejle, director of one of four cinemas that started using the rating last month.

The rating has nothing to do with the quality of a film, and "the goal is to see more female stories and perspectives on cinema screens," Teije said.

The rating is gaining momentum. Cable channel Viasat Film will use it and is planning a day of films that pass the test, including The Hunger Games. Yet some of Sweden's biggest movies like the masterpiece Let The Right One In, fail the Bechdel test. The Girl With The Dragon Tattoo passes, but the American remake does not.

There's a huge gender disparity in movies and the media. A study by the Centre for the Study of Women in Television and Film showed women represented 33% of all characters and just 11% of protagonists in the top 100 US films in 2011.

If the rating at the very least gets people talking more often about how women are portrayed in the media, it will be a resounding success. It'd be nice to see other countries adopt the rating, but for now Sweden is blazing its own trail.