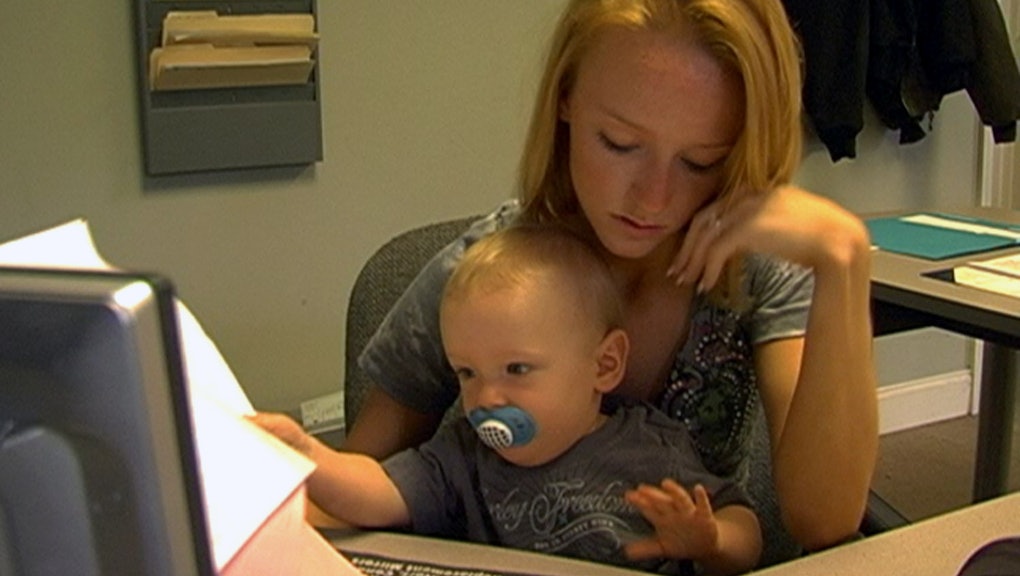 This Program Contributes to Teen Pregnancy, So Why is the Government Funding It?

In middle school, sex was viewed as the big, bad mystery. No one quite knows what it is or how it's done, and the most common response to its mention would be a hushed whisper or quiet giggle. Once you're a teenager, it's very evident that there are consequences to sex if the appropriate precautions aren't taken. STDs and HIV/AIDS are very well known risks, but it was teenage pregnancy that was the big deal. Perhaps that is why ignorance about sexual health and practice informs the decisions teenagers make about their bodies. Perhaps that is why abstinence-only sex education, which often limits the way in which sex is discussed, has an incredibly high correlation with teen pregnancy rates.

Socially, we are given the message that sexual intercourse will most definitely lead to pregnancy. This witty clip from Mean Girls puts it best:

Abstinence-only sex education in the United States emphasizes what we gain from abstaining from sexual activity. More importantly, it teaches us that abstinence is the only certain way to avoid out-of-wedlock pregnancy, sexually transmitted infections, and other health problems. It is a form of sex education that has received over $1.5 billion in taxpayer money and was heavily supported from the Reagan administration through the recent Bush administration.

Studies show that conservative states, due to other factors such as religious and moral beliefs, are most likely to implement abstinence-only sex education in schools. Ironically, it is these states that suffer the highest rate of teen pregnancies and STD infection.

The results are startling. There is a direct impact on teen pregnancy that results from the kind of sex education that the students in these states receive. A consequential study compiled by Kathrin Stanger-Hall and David Hall acknowledges that while socioeconomic circumstances and demographic makeup of the states can also contribute to teen pregnancy rates, abstinence-only sex education is a significant factor. Stanger-Hall and Hall discovered that the states with the lowest teen pregnancy rates institute "abstinence-plus" sex education, ensuring that abstinence and information about sexual health and contraceptives are both covered.

This box-and-whisker plot reflects the degree to which teen pregnancy, birth, and abortion occur in states with different levels of abstinence-only education.

In their conclusion, Stanger-Hall and Hall note that the current sex education system may reveal underlying social values and might meet with opposition. However, there is also an overwhelming amount of national support for comprehensive sex education programs — 86% of adults in a representative sample expressed support, while only 36% supported abstinence-only education. The authors also point out that the U.S. has one of the highest rates of teen pregnancy in the developed world, most likely resulting from the type of sex education that is being promoted. In Europe, there is more societal openness regarding sexuality, as evidenced by pragmatic policies, easier access to information, and less influence from interest groups.

The connection between abstinence-only education and teen pregnancy rates is more than obvious. It negatively affects the teenagers in states which are considerably more conservative, and hurts the teen pregnancy statistics in the United States as a whole. Due to the growing need and public support for comprehensive sex education, the Obama administration and state governments should be more proactive in ending it.